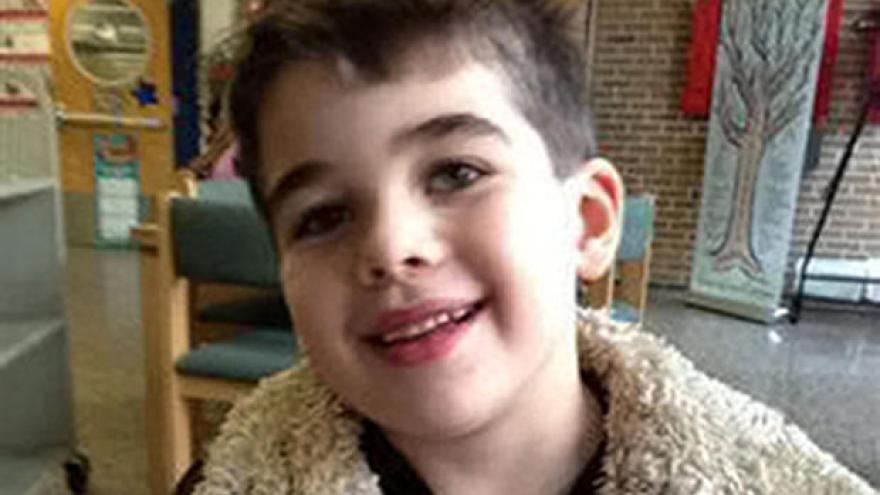 See Also Sandy Hook father sues authors who promote conspiracy theory
MADISON, Wis. (AP) — A jury in Wisconsin has awarded $450,000 to the father of a boy killed in the 2012 Sandy Hook school shooting after he filed a defamation lawsuit against conspiracy theorist writers who claimed the massacre never happened.

A Dane County jury Tuesday decided the amount James Fetzer must pay Leonard Pozner, whose 6-year-old son Noah was among the 26 victims at Sandy Hook Elementary School in Connecticut.

Fetzer and Mike Palacek co-wrote a book, "Nobody Died at Sandy Hook." A judge earlier ruled Pozner was defamed by statements in the book that claimed he fabricated copies of his son's death certificate.

The Wisconsin State Journal reports Fetzer, a retired Minnesota professor, plans to appeal the award. Palacek reached a settlement with Pozner last month. The terms were not disclosed.

Crews respond to residential fire near 83rd and Villard