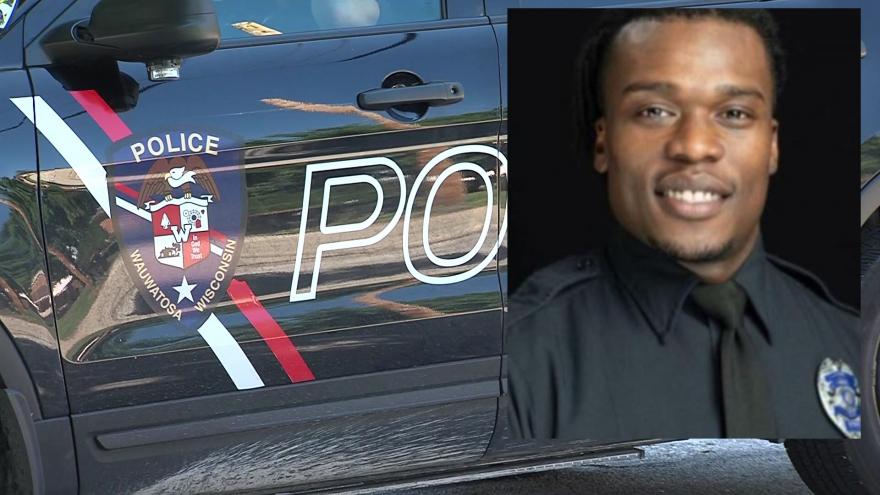 MADISON, Wis. (AP) — A Wisconsin judge is set to announce whether he will invoke a rarely used process to charge a police officer in the 2016 slaying of a Black man who was sitting in a parked car.

But a Milwaukee County judge was taking a second look at the case under a rarely used process known as a John Doe proceeding to decide whether to file charges.

He was set to announce his decision Wednesday.

Mensah, who is also Black, said he shot the 25-year-old Anderson as he reached for his gun while in his car at a park in a Milwaukee suburb.