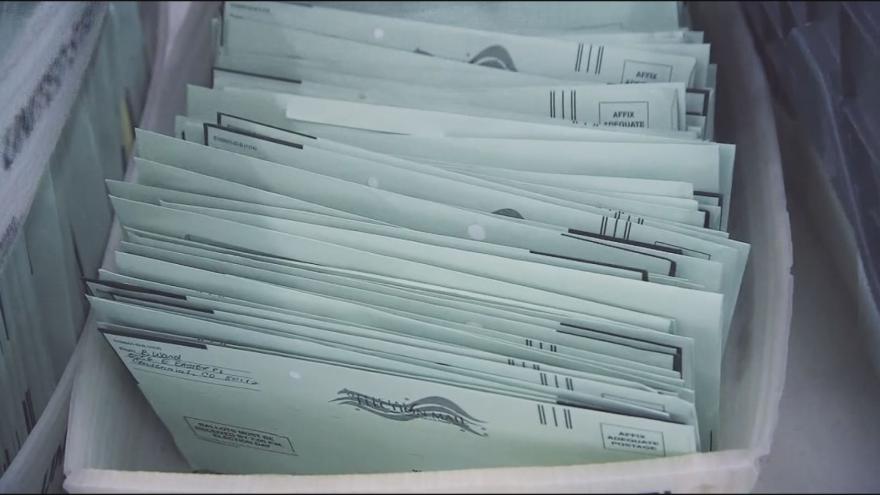 MADISON, Wis. (AP) — A Wisconsin judge has sided with Republicans and declined to suspend his ruling from last week that state law does not allow election clerks to fill in missing information on witness certification envelopes that contain absentee ballots.

The Tuesday ruling is expected to be quickly appealed by Democrats.

The case is expected to ultimately end up before the conservative-controlled Wisconsin Supreme Court, but it's unclear whether there could be a ruling before the midterm election that's just eight weeks away.

Democrats argued that the ruling will create "voter whiplash," but the judge rejected that concern.