Wisconsin investigating 4 cases of unusual hepatitis in children, including one death 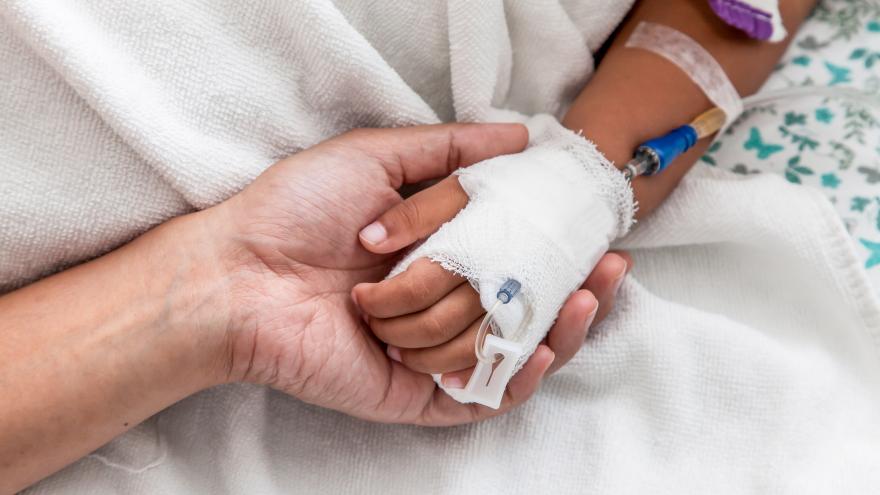 (CNN) -- Health officials in Wisconsin are investigating four cases of children with significant unexplained liver damage, including one child who needed a liver transplant and one who died. If the death is confirmed to be linked to the illness, it would be the first reported in the US.

In a health alert issued Wednesday, the Wisconsin Department of Health Services asked the state's doctors to be on the lookout for these unusual cases and report them.

Wisconsin is the fourth state to announce that it is investigating cases of liver inflammation, or hepatitis, that doesn't seem to be caused by any of the usual suspects like hepatitis A, B, C or D.

The World Health Organization said Saturday that at least 169 cases of acute hepatitis in children have been identified in 11 countries, including 17 who needed liver transplants and one death.

The majority of the cases, 114, have been reported in the United Kingdom. There have been 13 cases in Spain, 12 in Israel, six in Denmark, fewer than five in Ireland, four in the Netherlands, four in Italy, two in Norway, two in France, one in Romania and one in Belgium, according to WHO.

Adenoviruses make up a large family of viruses that can spread from person to person, causing a range of illnesses including colds, pinkeye and gastroenteritis. They are only rarely reported as a cause of severe hepatitis in healthy people.

But these hepatitis cases come as the spread of adenovirus has escalated in recent months, along with other common viruses that have surged with the end of Covid-19 prevention measures and behaviors that kept most germs at bay.

After falling dramatically during the pandemic, documented adenovirus cases have roared back and are now at higher levels than the UK saw before Covid-19.

Although investigations are circling around adenovirus, how it might cause liver inflammation is still unclear. Experts say the virus may be just one factor that leads to these cases when it happens alongside something else.