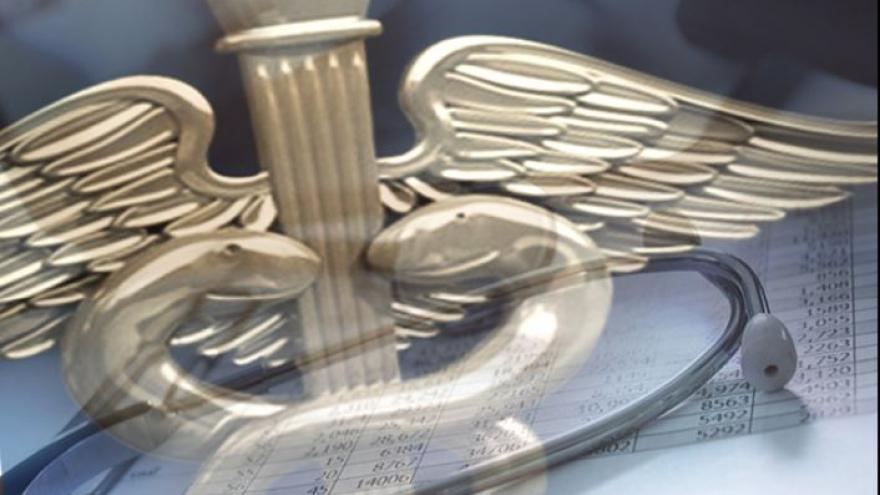 Evers on Friday announced that rates will decrease on average 3.2%, thanks to the program that was approved in 2018 and took effect this year. Without it, rates on the private insurance marketplace were projected to increase by 9%.

Rates went up 44% in 2018 due to fewer providers and declining enrollment. This year they dropped 4.2%.

Evers says next year's projected 3.2% rate drop is encouraging and demonstrates that the individual market is stabilizing and the reinsurance program is working as intended.

While Evers backs the reinsurance program, he also advocates for accepting federal money to expand Medicaid which he says will also lower costs while increasing coverage. Republicans rejected that proposal.