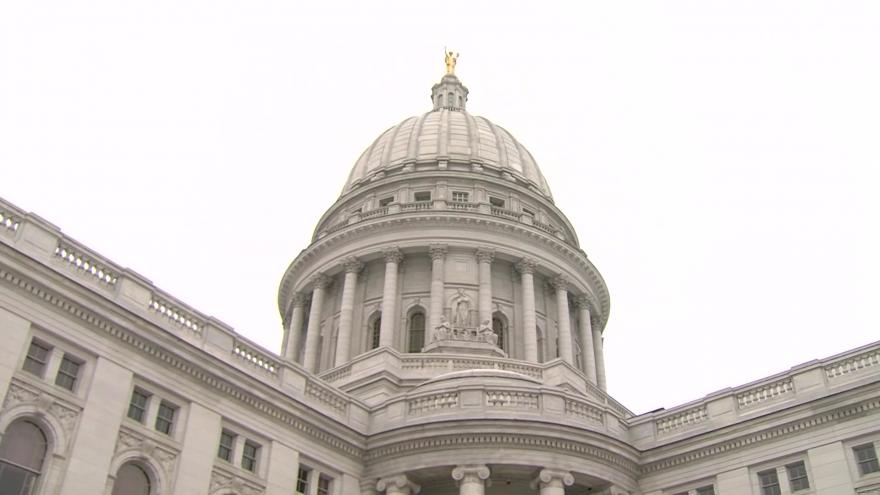 MADISON, Wis. (AP) — The Wisconsin Supreme Court has blocked a man who tried to kill himself after a bull gored him from seeking compensation for his antidepressants through a lawsuit.

Court documents say Francis Graef was attacked while he was working at a Bonduel livestock yard in 2012. He started taking medication for depression following the attack, but the livestock yard's worker's compensation carrier stopped covering the medicine in 2015.

Graef tried to kill himself two months later. He filed a lawsuit in 2017 alleging the insurance company, Continental Indemnity Co., drove him to the suicide attempt and he deserved compensation.

The justices ruled 6-1 on Thursday that Graef should have brought his allegations as a worker's compensation claim, not a lawsuit.