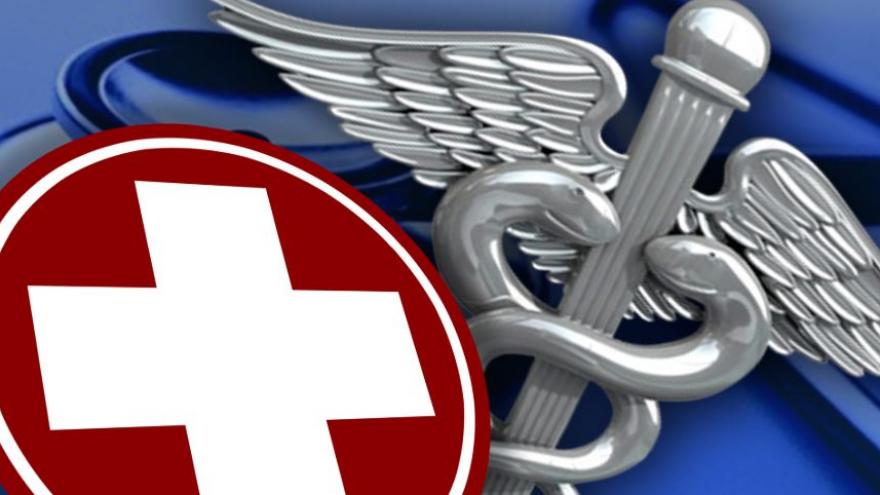 MADISON, Wis. (AP) — The Wisconsin Supreme Court upheld the state's cap on noneconomic medical malpractice damages on Wednesday, reversing a lower-court ruling that awarded $15 million to a woman who had all four limbs amputated after a mishandled infection.

The court ruled 5-2 in a long-running case closely watched by doctors, hospitals and the insurance industry. Chief Justice Patience Roggensack wrote that the Legislature was rational in reasoning that the $750,000 cap would keep health care affordable while providing reasonable compensation for injured people.

"By enacting the cap, the Legislature made a legitimate policy choice, knowing that there could be some harsh results for those who suffered medical malpractice and would not be able to recover the full amount of their noneconomic damages," Roggensack wrote.

The ruling stems from a case involving Ascaris Mayo. According to court documents, doctors didn't tell the mother of four she was suffering from a septic infection in 2011. She fell into a coma and her arms and legs had to be amputated after gangrene set in.

Mayo and her husband sued the doctors and the state malpractice compensation fund, an account doctors pay into to cover malpractice awards.

A jury awarded the couple $25.3 million, including $15 million in noneconomic damages, defined as damages such as pain, suffering, inconvenience and disfigurement, and $1.5 million for her husband's loss of companionship.

The compensation fund's attorneys moved to reduce the noneconomic damages award to $750,000, the maximum payout under Wisconsin statutes.

That court found the cap limits awards for the catastrophically injured, amounting to an equal protection violation. The court added that the cap doesn't achieve any of the Legislature's stated goals in adopting it.

The cap includes language stating it was designed to encourage doctors to practice in Wisconsin, hold down health care costs by discouraging "defensive medicine," provide certainty and protect the compensation fund's solvency. The appeals court said the number of doctors in Wisconsin has been increasing and doctors don't face any personal liability thanks to the state fund, eliminating the need to practice defensive medicine. What's more, as of 2014, the fund's assets stood at around $1.2 billion, negating concerns about solvency, the court said.

A coalition of nonprofit associations representing specialized physicians, psychiatrists and surgeons filed a brief with the Supreme Court urging the justices to uphold the cap, arguing it's not the only instance in which the Legislature has limited damage and it helps foster the perception that Wisconsin is physician-friendly, which is key to maintaining a quality health care system.

The Wisconsin Hospital Association filed its own brief in January, maintaining that eliminating the cap would expose the compensation fund to unlimited future risk. More than 30 Wisconsin counties are suffering a shortage of doctors and a removal of the cap could exacerbate the shortages.

The Physician Insurers Association of American filed a brief in January arguing that the cap plays a role in keeping malpractice premiums down, in turn improving doctors' access to insurance.