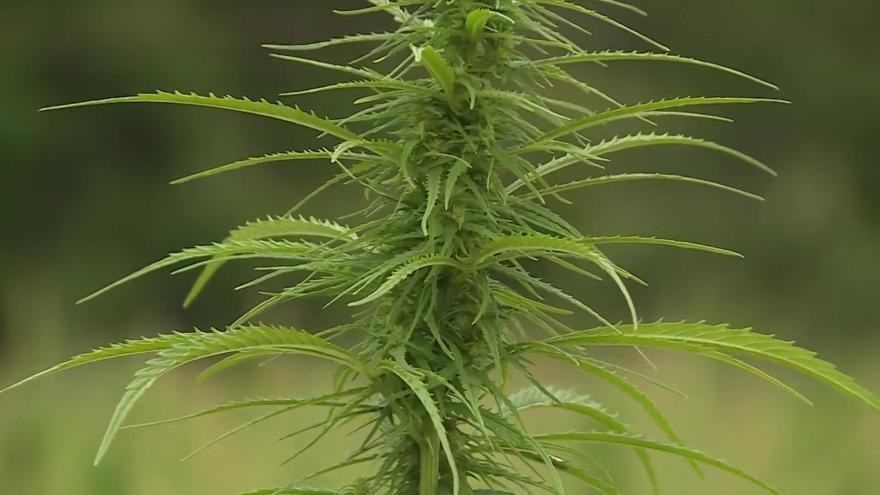 Police testified against the measure earlier this year because it prevented someone who had consumed a legal product made with trace amounts of THC, such as the hemp derivative CBD, from being charged with operating while intoxicated.

Instead, the bill as amended would put into law the current practice of allowing a driver to have a trace amount of THC in their blood, far below the level that is considered intoxicated. Wisconsin would join six other states with similar laws.

The Senate health committee on Tuesday voted unanimously to both make the change and advance the bill to the full Senate.

The measure is designed to align Wisconsin's hemp program with the federal farm bill's regulations.