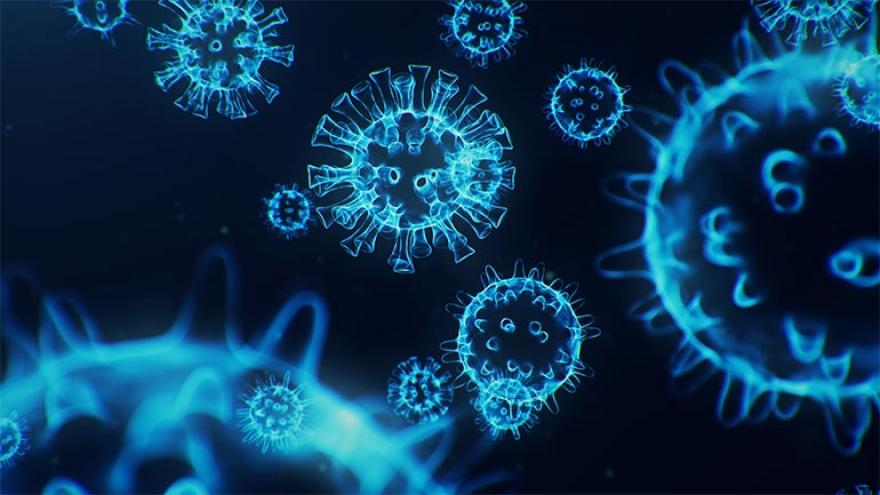 APPLETON, Wis. (AP) — A key element of Wisconsin’s plan to help contain the COVID-19 pandemic is proving to be difficult.

With an average of 3,400 daily cases reported in the last week in Wisconsin, and an additional 3,626 positive tests confirmed in Sunday’s update, contact tracers are now so overrun that some have begun to wonder whether they can keep up with the task at hand. The total number of cases since the pandemic began is approaching 200,000

“That’s a very valid question. I’ve been in many meetings where it’s been asked,” said Kim Goffard, communicable disease nurse supervisor in Winnebago County, among the state’s hardest-hit places. “At what point is enough enough?”

Some Wisconsin counties are so strapped that they’re now asking infected residents to reach out to their contacts themselves. That’s why Dane County, the second-most populous in the state, said in a news release it has switched to a “crisis model” of contact tracing.

Officials at the state Department of Health Services have declined to provide specific metrics about the success of Wisconsin’s tracing efforts, such as the percentage of people it has reached and how quickly, but recent press briefings have shown the difficulty of the job, the Post Crescent reported.

“Public health is so strained that you can’t count on us to tell you (where the virus is), which is really, really not where we want to be,” he said.

The state said it hasn’t given up. It plans to hire more tracers who can chip in where spread is most rampant. Local health departments are adjusting their priorities to protect the most at-risk populations, such as those in long-term care facilities or homeless shelters.

Even so, public health officials say the only way to get contact tracing back on track is for residents to increase their efforts to control the virus. That means keeping circles small, wearing face masks, physically distancing and washing hands.