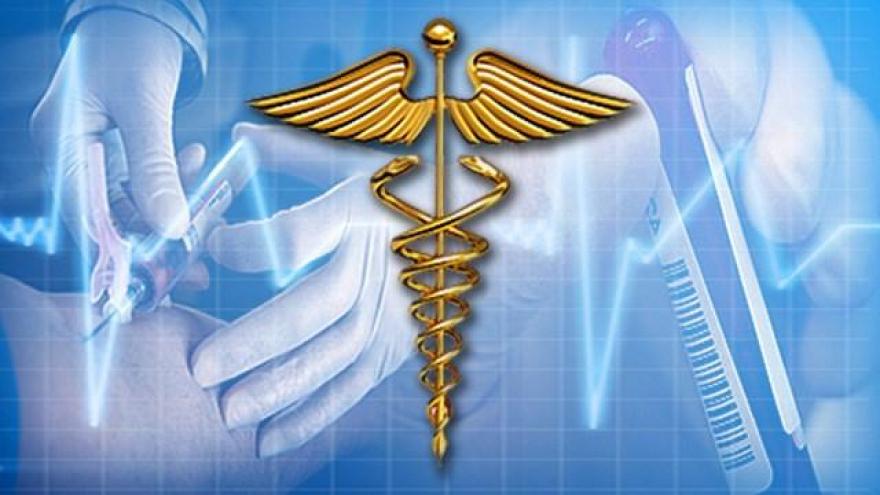 MADISON, Wis. (AP) — Health officials say they have no data on how many fetuses may survive abortion attempts in Wisconsin.

It's rare for a fetus to survive an abortion attempt. The Centers for Disease Control and Prevention recorded 143 instances nationwide between 2003 and 2014.

Wisconsin health officials have no data on the number of fetuses born alive following abortion attempts in the state. Department of Health Services spokeswoman Jennifer Miller says the agency doesn't have the data because Wisconsin bans abortions after 20 weeks of gestation and babies born earlier aren't viable.

In 2017 1% of all Wisconsin abortions occurred later than 20 weeks. Miller said that figure reflects uncertainty about the fetus' age.