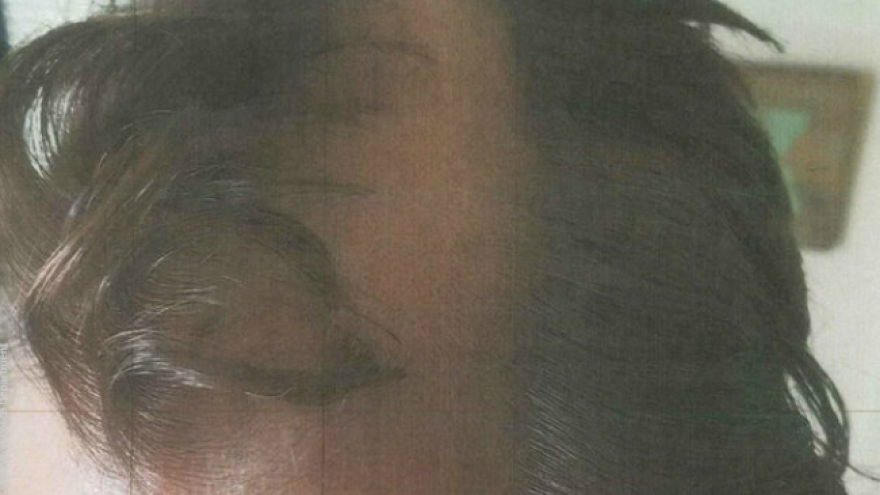 Police spokesman Joel DeSpain says the victim told officers the hairstylist told him to stop fidgeting and moving his head before nicking his ear on Friday. The Wisconsin State Journal reports that DeSpain says the hairstylist then ran the clipper with the shortest attachment down the middle of the customer's head, "leaving him looking a bit like Larry from the 'Three Stooges.'"

DeSpain says officers arrested 46-year-old Khaled A. Shabani on suspicion of mayhem and disorderly conduct while armed. DeSpain says Shabani told officers it was an accident.