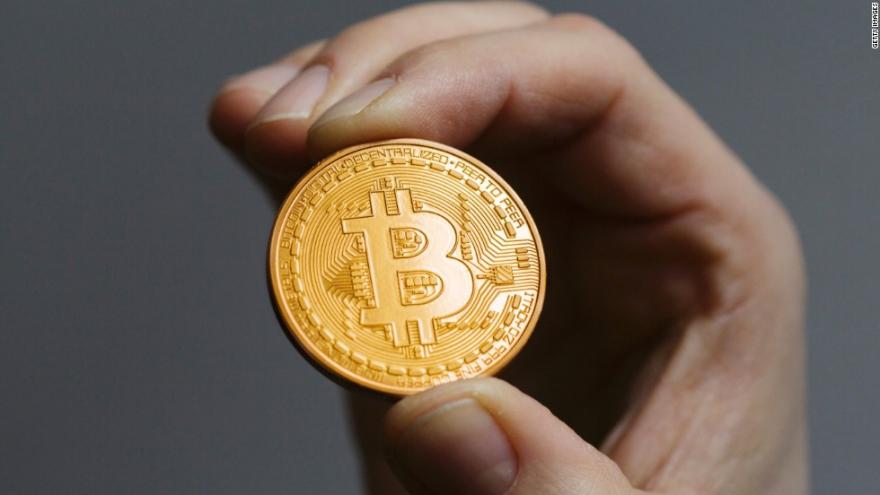 MADISON, Wis. (AP) — Wisconsin ethics officials are considering making the state among the leaders in welcoming political contributions in bitcoins and other digital currencies that have increased in popularity in recent years.

The federal government, Montana and Washington, D.C., already allow bitcoin campaign contributions. But most states have been slow to embrace cryptocurrencies because the source of the donations is untraceable.

Wisconsin Libertarian Party Chairman Phil Anderson urged the Wisconsin Ethics Commission at a hearing on the issue Tuesday to allow bitcoin donations. Anderson suggested that state policy mirror the Federal Elections Commission guidelines that require bitcoins be immediately converted to dollars and then reported as an in-kind contribution.

Wisconsin ethics commissioners expressed concerns about how to regulate cryptocurrencies, citing the anonymity of the donations. The commission took no immediate action.