Wisconsin governor on Iowa caucus: It's time for a change 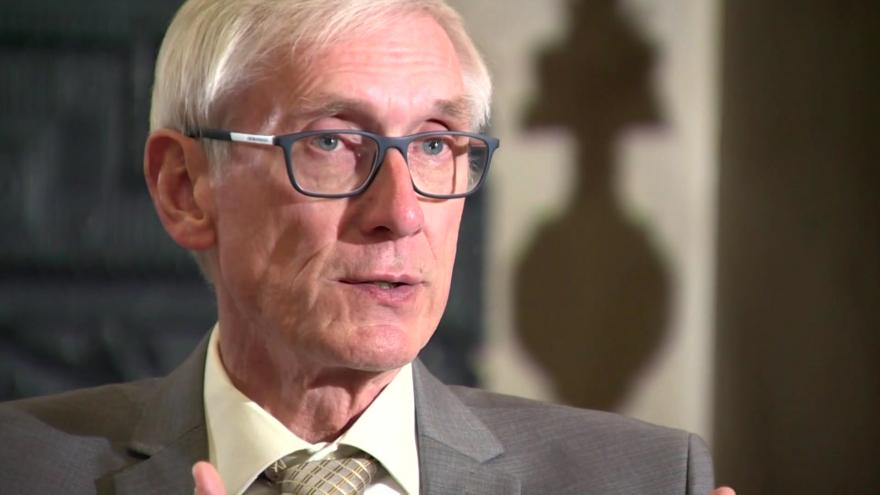 MADISON, Wis. (AP) -- Wisconsin's Democratic Gov. Tony Evers says the Iowa caucus system suppresses the vote and it's time to consider having another state kick off the presidential election year.

The comments Tuesday come in the wake of a delay in the reporting of the caucus results caused by a technical issue with a mobile app.

Evers joins a chorus of critics who argue that the caucuses are antiquated and exclusionary. He says he hopes the Democratic Party "looks at this in a serious way." And he says it's time to "look at something different" when it comes to starting off the presidential selection process.