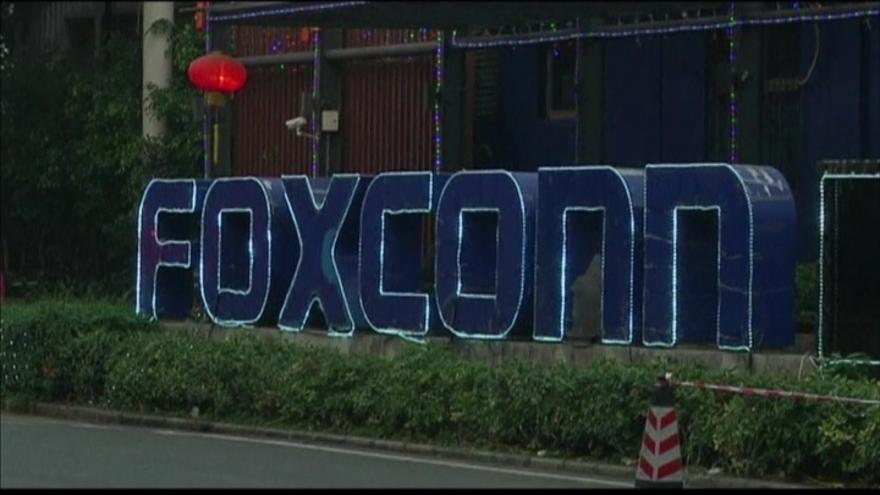 But he said in an Associated Press interview Thursday that Foxconn must change its deal with the state to reflect current plans for a plant that's under construction.

Foxconn signed a contract with Wisconsin under then-Gov. Scott Walker in 2017 to earn nearly $4 billion in state and local tax incentives.

President Donald Trump heralded the deal as a sign of a revitalized American manufacturing economy.

Evers says he's confident Wisconsin can reach a deal with Foxconn in the coming months.