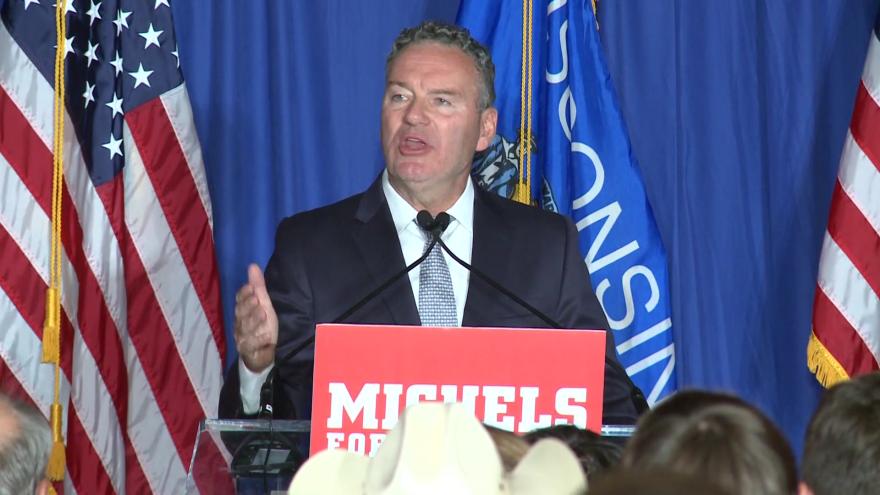 MADISON, Wis. (AP) — Republican gubernatorial candidate Tim Michels is calling on Wisconsin Gov. Tony Evers to halt all paroles in the state, even though a governor can’t unilaterally order them to stop and some paroles are mandated by law.

Michels has been hitting Evers as being soft on crime, accusing the Democrat in Monday’s letter of sympathizing with and coddling “brutal, convicted criminals.”

Wisconsin’s parole commission, which operates independently of the governor, has granted about 460 discretionary paroles not required by law, something that both Republican and Democratic governors before Evers also routinely granted.

Polls show the race between Evers and Michels to be about even.