Wisconsin Gov. Evers to lay out agenda in 2nd State of State 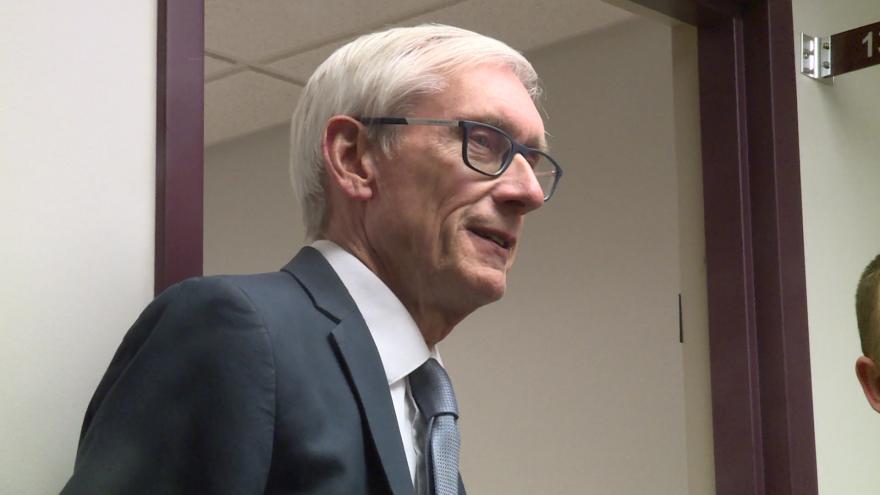 MADISON, Wis. (AP) — Wisconsin Gov. Tony Evers will lay out his policy agenda and goals for the year in his second State of the State speech to lawmakers on Wednesday, a wish list sure to include some bipartisan measures that the Democratic governor hopes will have a chance of success in the Republican-controlled Legislature.

Evers and Republicans have found little they can agree on during the governor’s first year in office, and there will be little time this year for them to do anything of substance. Lawmakers plan to be in session voting on bills just a handful of days, with the Assembly hoping to complete its work by the end of February and the Senate likely done shortly after that.

The prime time speech gives Evers a chance to showcase his agenda while also prodding lawmakers to get on board. Both Democratic and Republican legislative leaders said ahead of the speech they were looking for areas where they could agree.

“We have been continuing to look for things that are bipartisan,” Republican Assembly Speaker Robin Vos said Tuesday. That includes bills combating opioid addiction, protecting water quality and preventing suicides, he said.

“We hope he addresses the problem of rising unemployment but we also hope he focuses on topics that could bring people together,” Vos said. “I hope he doesn’t choose to make it a partisan exercise.”

Evers will talk about areas where Republicans and Democrats could work together to get things done, like criminal justice reform, said Democratic Assembly Minority Leader Gordon Hintz.

“The governor’s certainly going to highlight the opportunities we have,” Hintz said. “We’re at our best when we get things done.”

Several bipartisan proposals, such as increasing funding to fight homelessness, were included in a “homework” assignment Evers gave Republicans earlier this month.

He already has called on Republicans to restrict the use of water-polluting chemicals known as PFAS, close the so-called “dark store” loophole that lowers property taxes for large retail stores, do more to prevent sex trafficking and prevent future backlogs of sexual assault testing kits.

Republicans have not been willing to go as far as Democrats want on those and other issues.

Evers this week also called on the Legislatur e to pass a series of bills aimed at reducing vaping among youth people. The measures would ban vaping and vapor products at K-12 schools and fund a public health campaign to address youth vaping in the state.

Vos faulted Evers for not working with Republicans before putting forward his anti-vaping agenda.