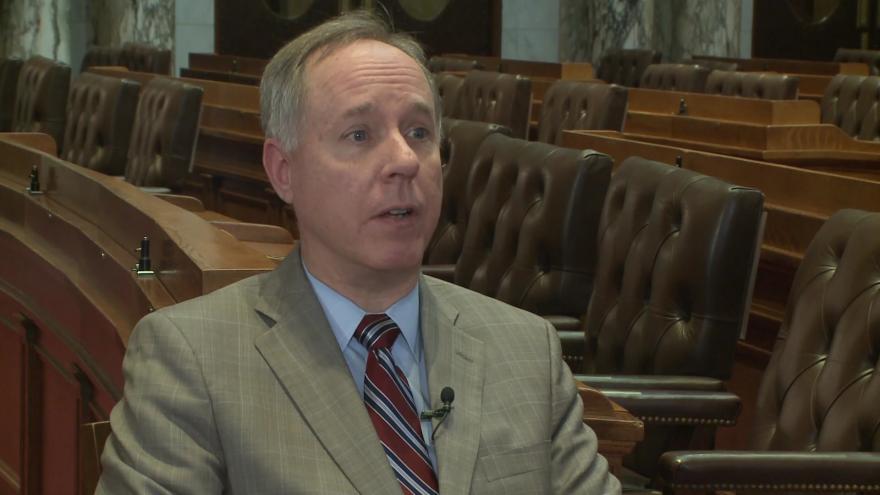 MADISON, Wis. (AP) — Wisconsin's Republican speaker of the Assembly is meeting privately with advocates for decertifying President Joe Biden's win in the battleground state, but only after he kicked a fellow GOP lawmaker and candidate for governor out of the closed-door gathering.

Assembly Speaker Robin Vos called the Wednesday meeting, saying as he walked in to the Capitol hearing room that he meets with anyone who asks.

But he wouldn't allow state Rep. Timothy Ramthun, a candidate for governor who has introduced resolutions to decertify the election, into the room.

MADISON, Wis. (AP) — Wisconsin Assembly Speaker Robin Vos says he is meeting with advocates for decertifying President Joe Biden's win in the battleground state, hours before he and the state Senate's top Republican were to discuss the topic with county GOP leaders.

Vos told The Associated Press on Tuesday that he is also inviting those who believe the 2020 election cannot be decertified to discuss it along with advocates for decertification on Wednesday.

Vos has been under pressure from former President Donald Trump and other Republicans who support his false claims that the election was stolen and say Vos is not doing enough, including decertifying Joe Biden's win.