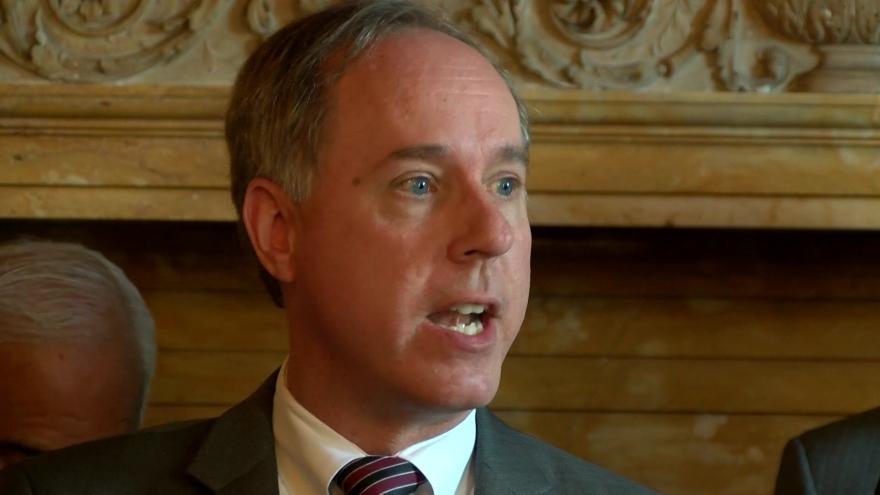 MADISON, Wis. (AP) — Wisconsin Republican Assembly Speaker Robin Vos is defending not releasing documents related to an ongoing investigation he ordered into the 2020 election, saying he believes the election was "tainted" but that President Joe Biden won.

Vos told Wisconsin Public Radio on Tuesday that turning over records now would be like an investigator looking into a murder putting out what he knows before his work is done.