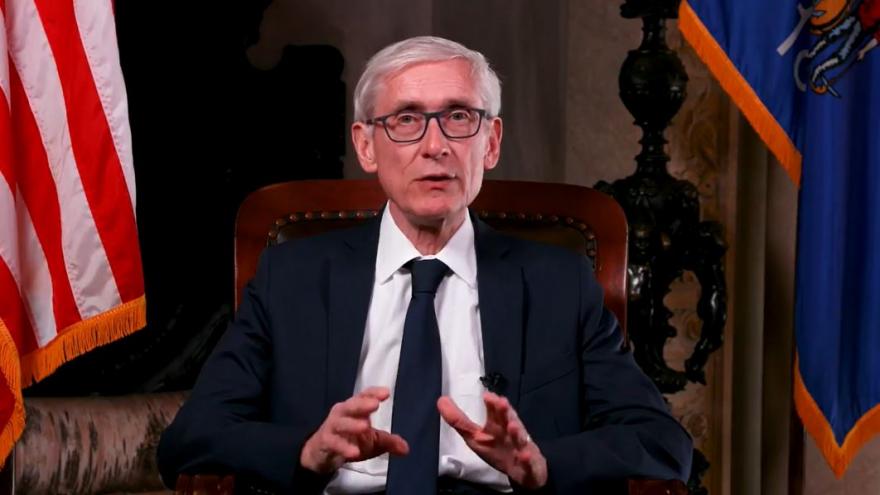 MADISON, Wis. (AP) — Gov. Tony Evers' office recorded a telephone meeting he had with Republican legislative leaders last month, prompting the Senate majority leader to compare the Democratic governor to Richard Nixon in the latest fallout between the governor and lawmakers.

Wisconsin state law permits recording telephone conversations as long as one person is aware that the recording is happening.

But Republicans who were unaware it was being done blasted it as unethical and a breach of trust.

Evers' spokeswoman Melissa Baldauff said the meeting was recorded by staff to get an accurate record of discussion over making a new rule to deal with the coronavirus, and she said Evers didn't know about the recording.