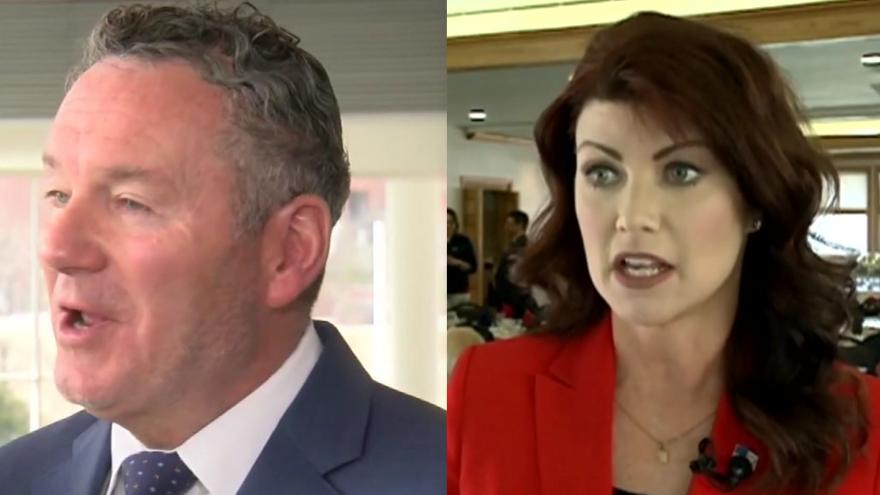 MADISON, Wis. (AP) — Republican candidate for governor Tim Michels says he can be taken at his word that he won't raise gas taxes.

But during a debate Wednesday on radio station WISN-AM, challenger Rebecca Kleefisch accused him of not taking responsibility for previously being in leadership roles for groups that backed increasing gas taxes.

Kleefisch, Michels and state Rep. Tim Ramthun engaged in the debate three days after a television debate and less than two weeks before the Aug. 9 primary.

The winner will advance to face Democratic Gov. Tony Evers in November.