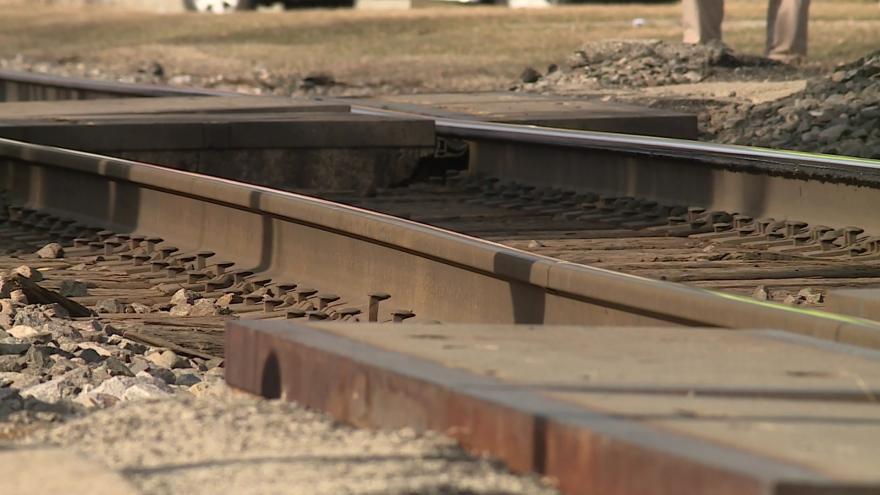 The La Crosse Tribune reports that the dozens of western Wisconsin mines that have sprung up in the past decade rely on four major railroads to deliver more than 30 million tons of frack sand annually outside of the state.

Industry leaders say they're forced to pay whatever prices and services are offered by their rail carriers.

The Rail Customer Coalition wants regulators to require railroads to allow "competitive switching." Customers with access to only one railroad would be able to transfer cargo to another railroad within a certain distance.

Coalition spokesman Scott Jensen says the move would give flexibility for producers trying to reach different markets and encourage cost competition by the railroads.