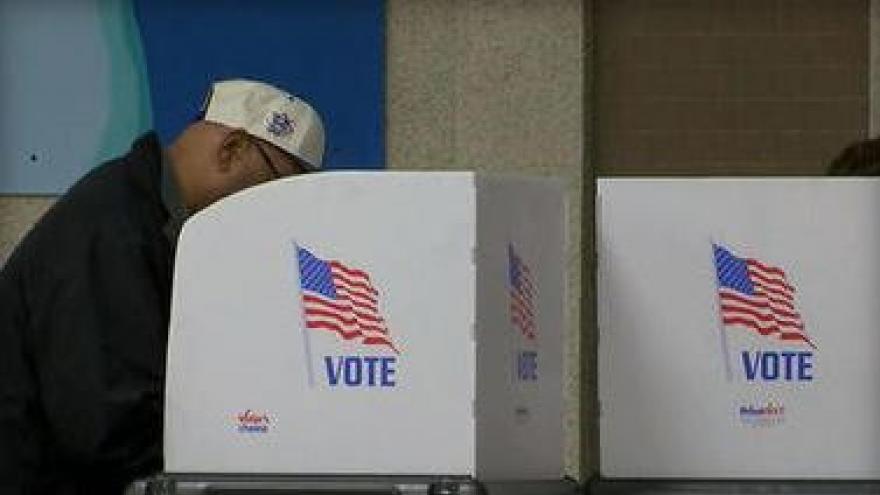 Haas says security provided by the state successfully protected Wisconsin's systems. And he says the Department of Homeland Security confirmed there was no breach or compromise of Wisconsin's data.

Haas says he is seeking more information from Homeland Security.