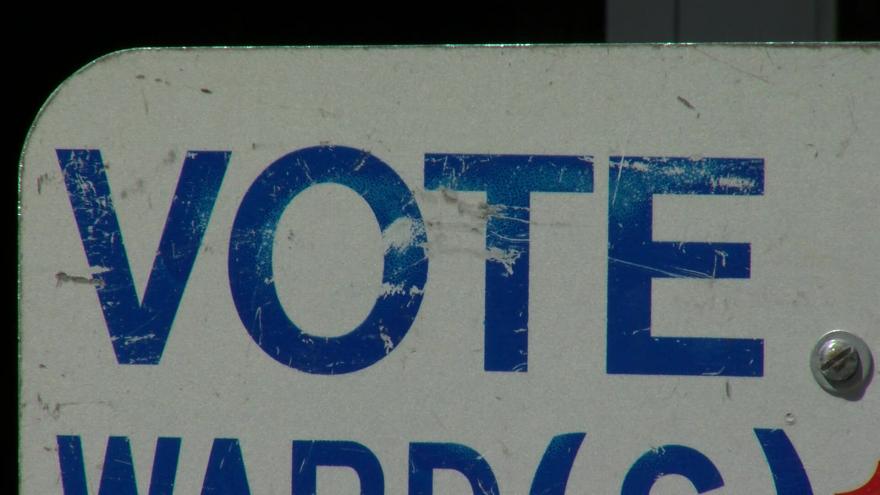 MADISON, Wis. (AP) — Nearly half of the money being spent on a Republican-ordered investigation into Wisconsin's 2020 presidential election is earmarked for data analysis.

That is what a contract released Wednesday to The Associated Press under Wisconsin's open records law shows. It spells out how the $676,000 in taxpayer money will be spent.

The contract was entered into by Assembly Speaker Robin Vos and former Wisconsin Supreme Court Justice Michael Gableman, who is leading the probe.

Democratic Gov. Tony Evers on Monday called the amount of taxpayer money being spent "outrageous" and a waste of money.