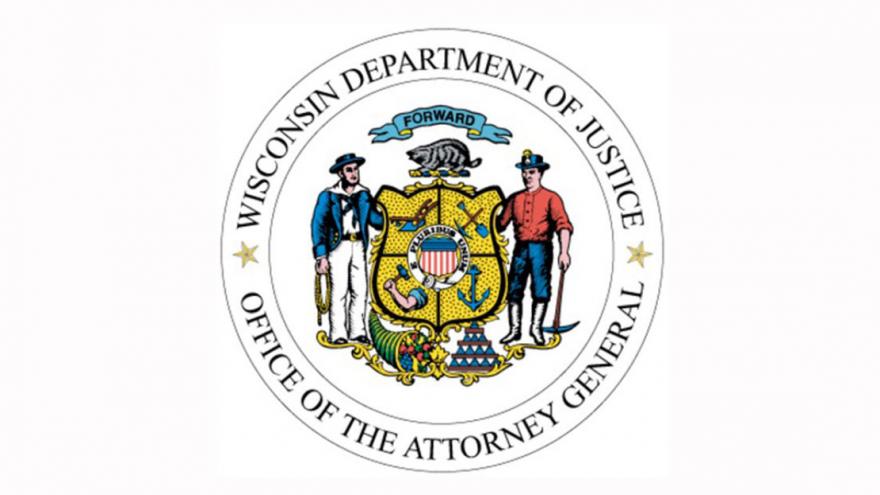 MADISON, Wis. (AP) — The Wisconsin Department of Justice plans to review a series of sexual assault investigations from the Wisconsin National Guard after a federal report found many were conducted improperly.

An email from the National Guard Bureau obtained by The Cap Times says at least two accusers were told the DOJ would review some cases.

The National Guard Bureau is the agency that wrote the report that revealed multiple shortcomings in the Wisconsin Guard’s sexual misconduct reporting protocols, most notably commanders opening their own internal investigations into complaints rather than referring them to Army or Air Force criminal investigators as required by federal law and Department of Defense policy.

One accuser says she wants her case reviewed by the DOJ and the other is still considering it. The reviews could lead to some cases being fully re-investigated and prosecuted.

Evers asked Attorney General Josh Kaul to review cases that were mishandled as a part of ongoing reforms he is making to the Wisconsin National Guard.

“I was saddened and sickened by the federal investigators’ findings that the Wisconsin National Guard failed to appropriately handle allegations of sexual assault, sexual harassment, and retaliation for reporting sexual assault and harassment. Our service members deserve to be safe and supported while carrying out their important mission,” Evers said in a recent statement.

Kaul said the review will help the DOJ “determine where further investigation and potential prosecution is appropriate.”