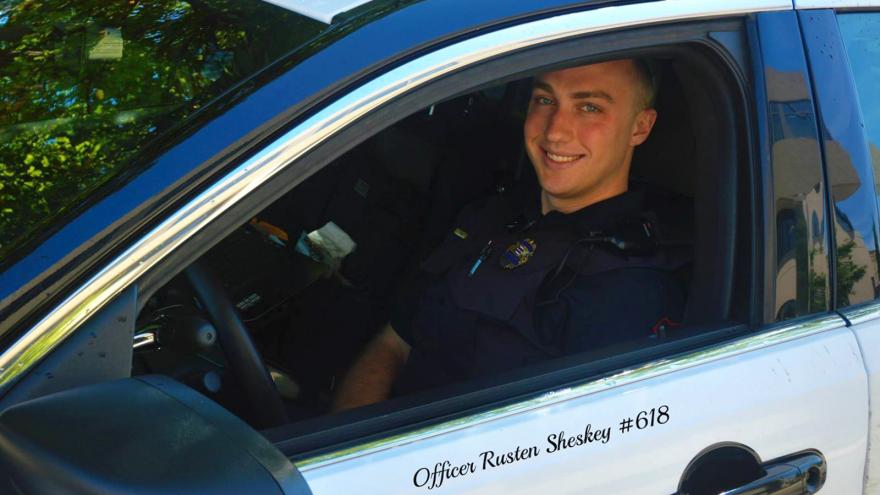 MADISON, Wis. (AP) — The Wisconsin Department of Justice has released the training records for the three Kenosha police officers involved in last month's shooting of Jacob Blake, which sparked several nights of unrest.

Sheskey ended up shooting Blake seven times in the back, leaving him paralyzed.

Sheskey's records show he attended 2017 classes on the Sikh temple shooting in Oak Creek in 2012 and interacting with citizens.