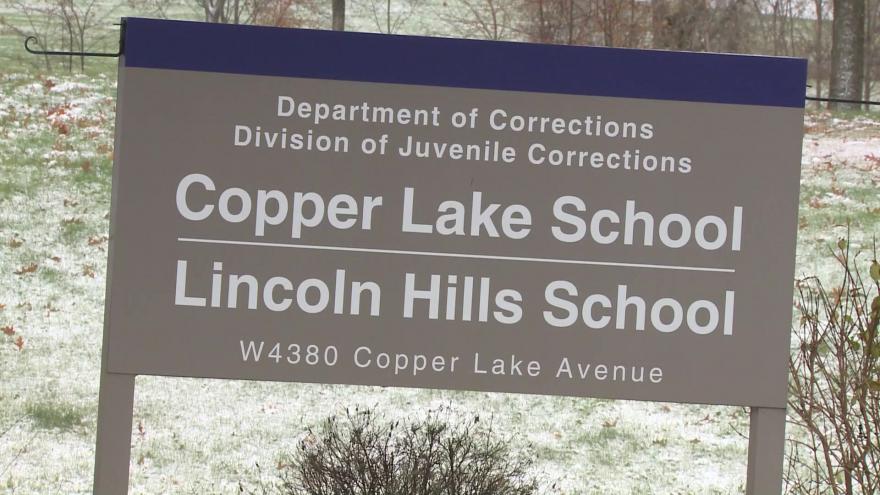 MADISON, Wis. (AP) — The Wisconsin Department of Corrections says it's reducing the use of pepper spray on inmates at its troubled juvenile prisons through a variety of changes in policies and practices.

An attorney for the state provided details in a federal court filing as required by a judge's July ruling requiring a dramatic reduction in the use of pepper spray, solitary confinement and shackles on inmates.

The filing made Tuesday says staff at Lincoln Hills and Copper Lake has increased activities such as basketball games and exercise programs to keep youth busier and prevent problems requiring pepper spray to contain.

Training of guards on how to de-escalate problems has also increased and an incentive program to encourage positive behaviors has also been developed.

The prisons are currently locked down for a security sweep.