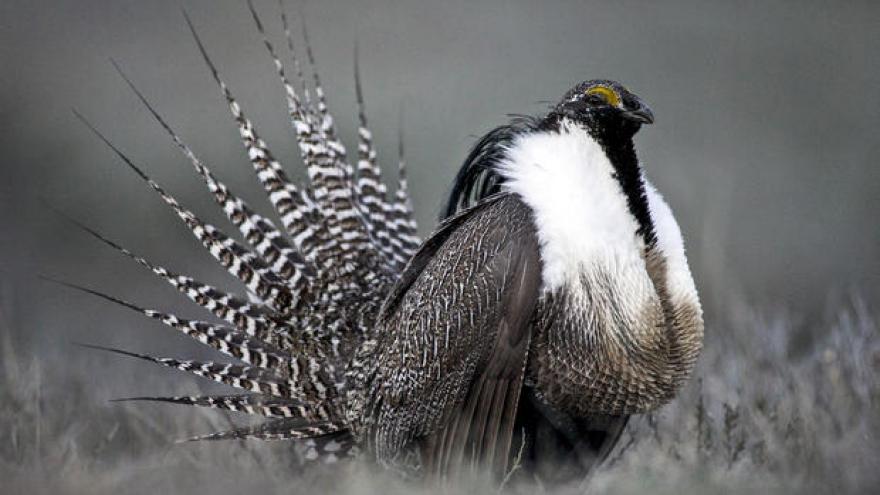 DNR officials wrote in a memo that ruffed grouse drumming activity was down 34 percent statewide from 2017 to 2018.

A small game hunter survey reveals hunters killed only 185,336 birds in 2017, the lowest harvest in the 34 years the DNR has conducted the survey. What's more, West Nile virus was found in ruffed grouse in Michigan's Upper Peninsula last year.

The season runs from Sept. 15 through Jan. 31 in Wisconsin northwestern two-thirds. The season for the southeastern third of the state runs from Oct. 20 through Dec. 8.

The DNR has proposed closing both seasons on Nov. 30. The board is expected to vote on the plan Wednesday.