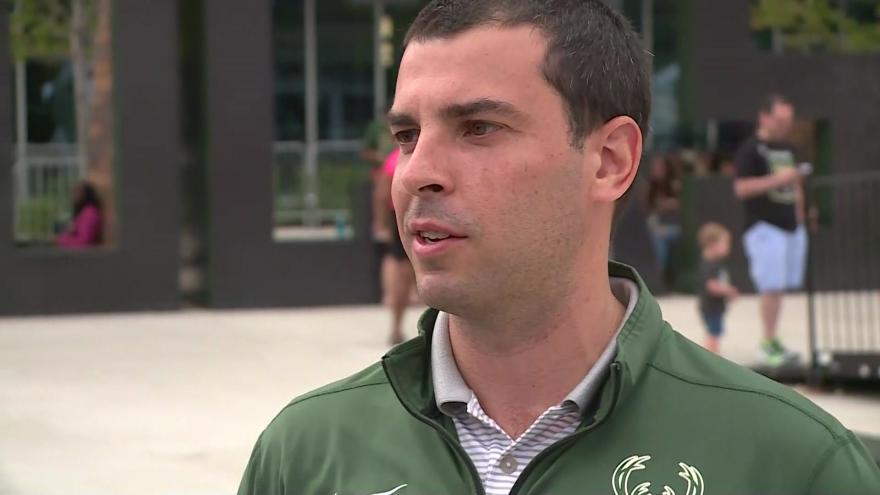 MADISON, Wis. (AP) — Millionaire Wisconsin Democratic U.S. Senate candidate Alex Lasry will not have to report his financial assets until after the Aug. 9 primary, winning a delay to submitting the form that was due Monday.

Lasry is on leave from his job as an executive with the Milwaukee Bucks.

He has put nearly $6 million of his own money into the race so far. He is one of several Democratic candidates seeking to unseat Republican Sen. Ron Johnson.

Lasry spokesman Thad Nation told the Wisconsin State Journal that the campaign was "waiting for additional required information in order to complete the financial disclosure form."