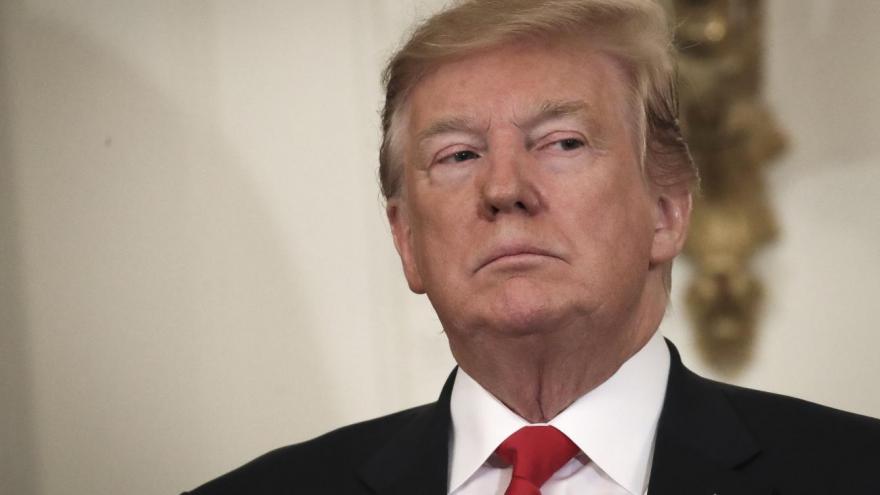 Pocan on Tuesday tweeted that "Stonewalling Congress on witnesses and the unredacted Mueller report" enhances the appearance of guilt and "has pushed Congress to a point where we must start an impeachment inquiry."

Pocan in 2017 was one of the first members of Congress to discuss possible impeachment. But last year he downplayed that, saying at that point it was a "moot conversation in many ways" because Republicans were in control of both the House and Senate.

Now Democrats control the House, where Pocan is one of its most liberal members and co-chair of the Congressional Progressive Caucus.