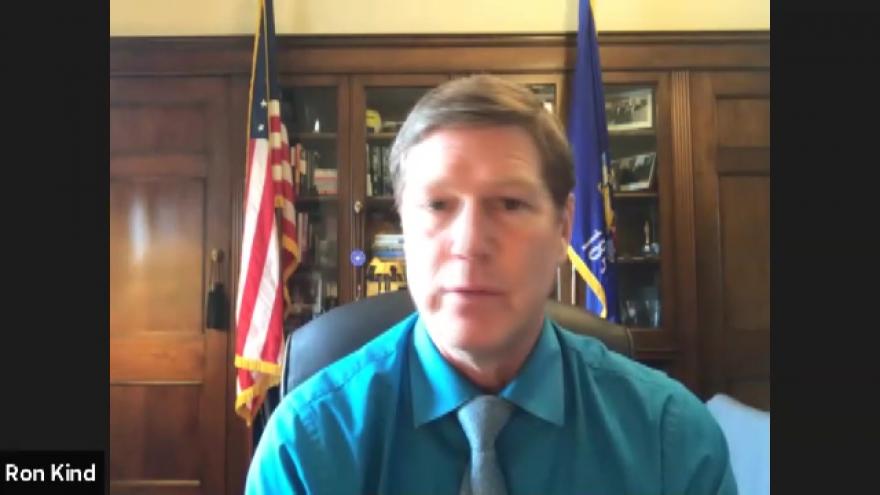 Kind has served more than 24 years in a southwestern Wisconsin district that former President Donald Trump carried in 2020.

Kind is just one of seven House Democrats serving in districts won by Trump.

His departure announced Tuesday only makes it more difficult for Democrats to maintain their majority in the House in next year's midterm election.

Kind is the longest-serving Democrat in Wisconsin's delegation.

Kind was a top target for Republicans in 2022 as he faced a rematch with Derrick Van Orden.