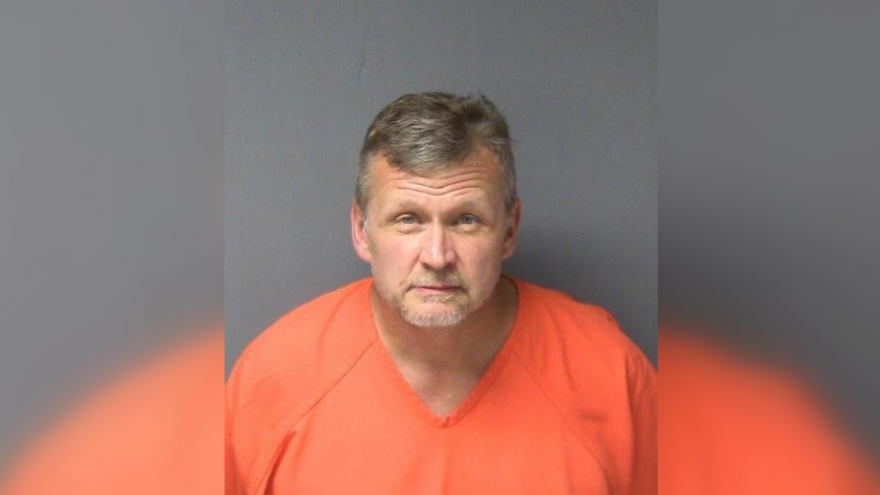 LANSING, Mich. (AP) — A Wisconsin man has been charged in what authorities describe as a scheme to storm Michigan's Capitol building and kidnap officials, including Gov. Gretchen Whitmer.

He could get up to 20 years in prison if convicted.

Federal charges also have been filed against six others in the alleged conspiracy to kidnap Whitmer.