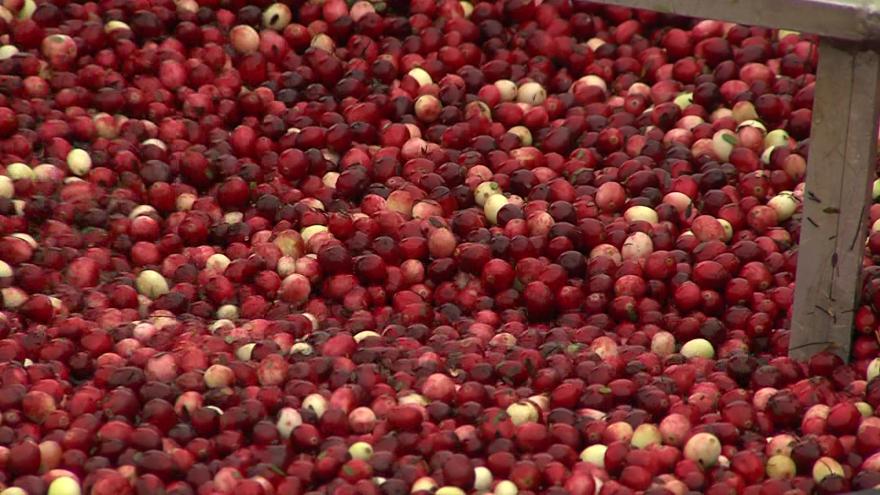 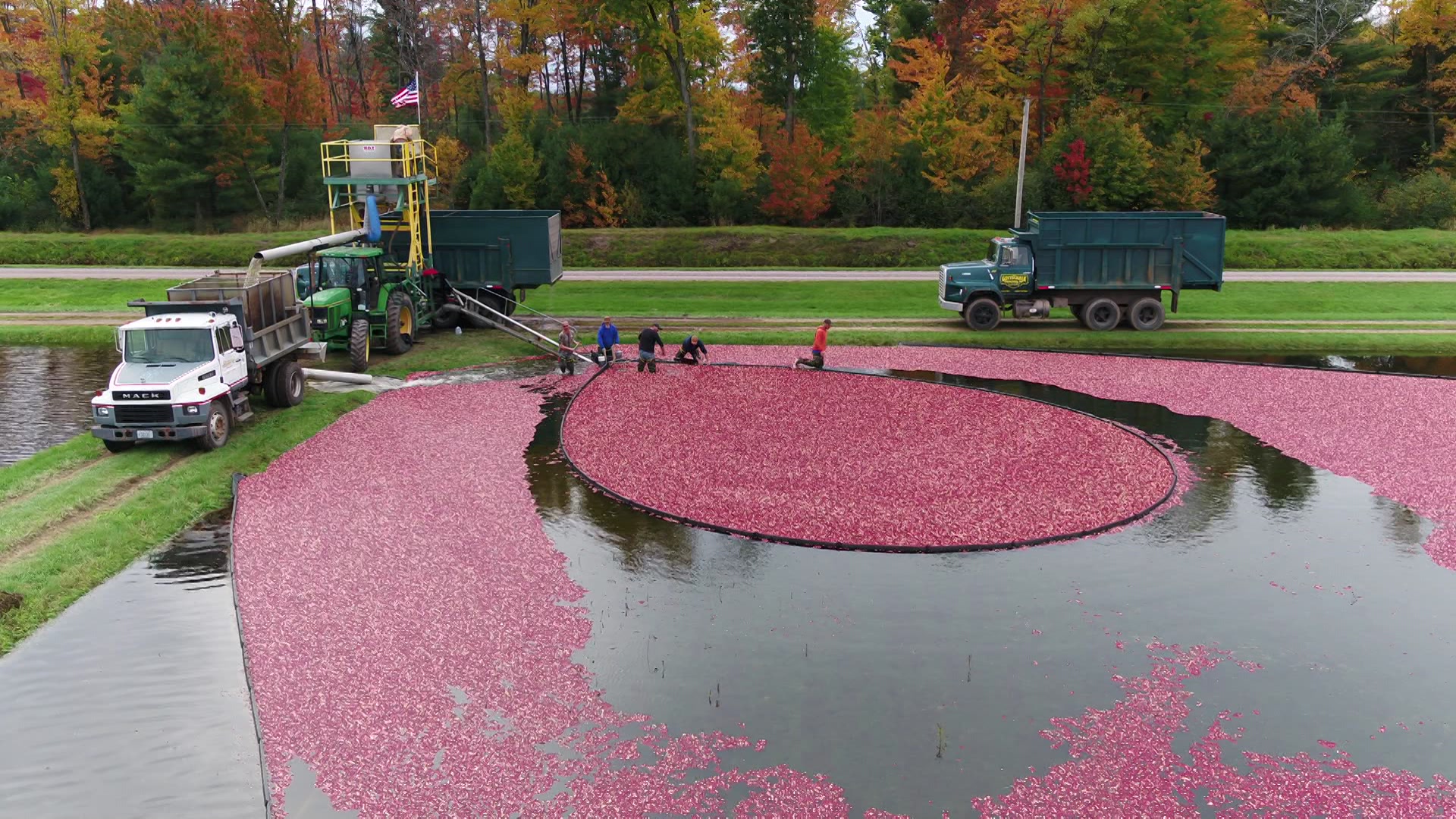 Amaya Atucha is a fruit crop specialist for the University of Wisconsin-Extension. She says production levels dropped due to a 2016 spring frost.