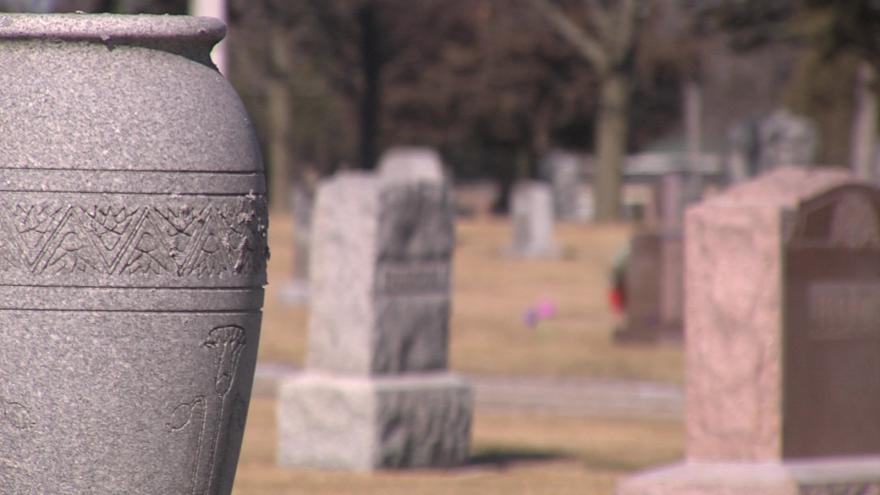 MADISON, Wis. (AP) — A divided Wisconsin Supreme Court on Wednesday upheld the state's ban on joint ownership of cemeteries and funeral homes, rejecting a lawsuit from a cemetery owner who argued that the prohibition is anti-competitive, irrational and unconstitutional.

Justice Shirley Abrahamson, writing for the majority, said the laws in question do not violate equal protection clauses of the state or U.S. constitutions. Abrahamson wrote that the laws are "rationally related to the legitimate government interests" of protecting vulnerable customers. They also limit or minimize the manipulation of money required to be held in trust by funeral directors and cemetery operators, she wrote.

Justices Dan Kelly and Rebecca Bradley dissented, saying there's no rational basis connecting the laws to a legitimate government interest. They argued the laws should be declared unconstitutional.

The conservative law firm Wisconsin Institute for Law and Liberty represented the cemetery and its principal owner. A spokesman for the law firm hasn't returned a message seeking comment Wednesday.

A spokesman for the state Department of Justice, which defended the laws, did not immediately return a message.

Porter, the cemetery owner, wants to expand the business and offer funeral services in addition to the cemetery. He argued that Wisconsin's laws banning joint ownership are overly restrictive and prevent cemetery owners and funeral home directors from conducting business as they see fit.

He said the laws are unconstitutional on due process and equal protection grounds.

The state argued that so-called "anti-combination" laws preserve competition, protect consumers from higher prices and reduce the potential for abuses of mixing cemetery and funeral revenues required to be held in trust.

The Waukesha County circuit court sided with the state and summarily rejected the cemetery's lawsuit in 2016. A state appeals court agreed in 2017 and the Supreme Court upheld that ruling.