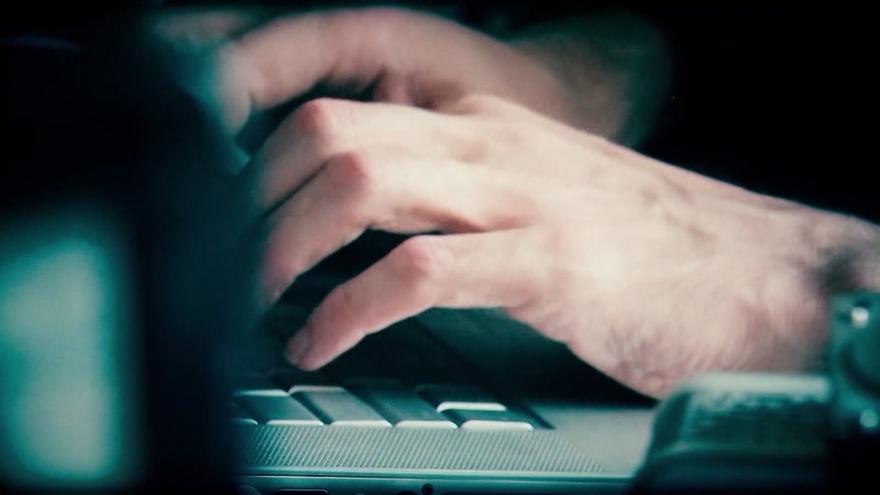 The ruling Wednesday affirms a lower-court decision that sided with Bill Lueders, the president of Wisconsin's Freedom of Information Council. The case originates from a public records request Lueders made to state Rep. Scott Krug asking for emails his office received in response to proposed changes to the state's water laws in 2016.

Krug provided Lueders with paper copies for inspection and copying. Lueders clarified he wanted the records electronically because they contain more information than paper records, including metadata from the emails.