Wisconsin court: Conservative holdover can stay on DNR board 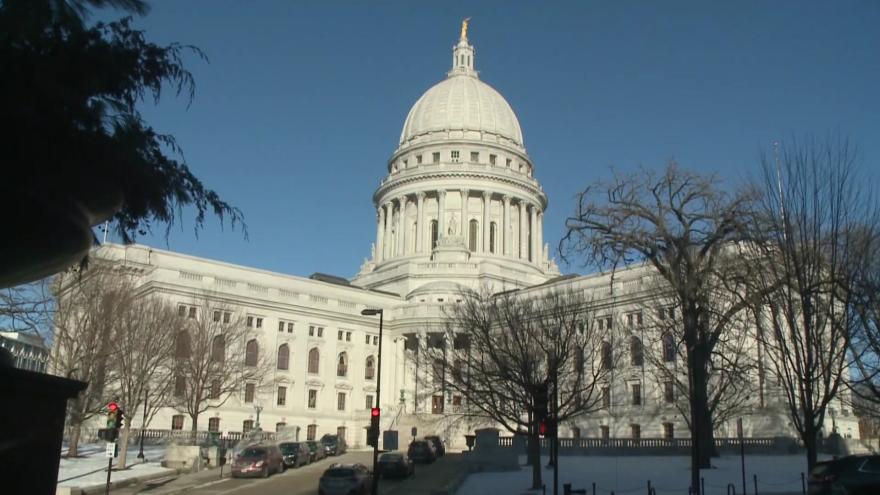 MADISON, Wis. (AP) — The Wisconsin Supreme Court says a Republican-appointed member of the state Department of Natural Resources policy board can remain on the panel even though his term ended more than a year ago.

Democratic Gov. Tony Evers appointed Sandra Naas to replace him, but Senate Republicans have refused to confirm her. Prehn has argued that means he doesn't have to go anywhere.

Democratic Attorney General Josh Kaul sued in August to force Prehn off the board. But the justices ruled Wednesday that gubernatorial appointees can hold their positions indefinitely if the Senate doesn't confirm their successors.