Wisconsin could get $90m in internet taxes by next summer 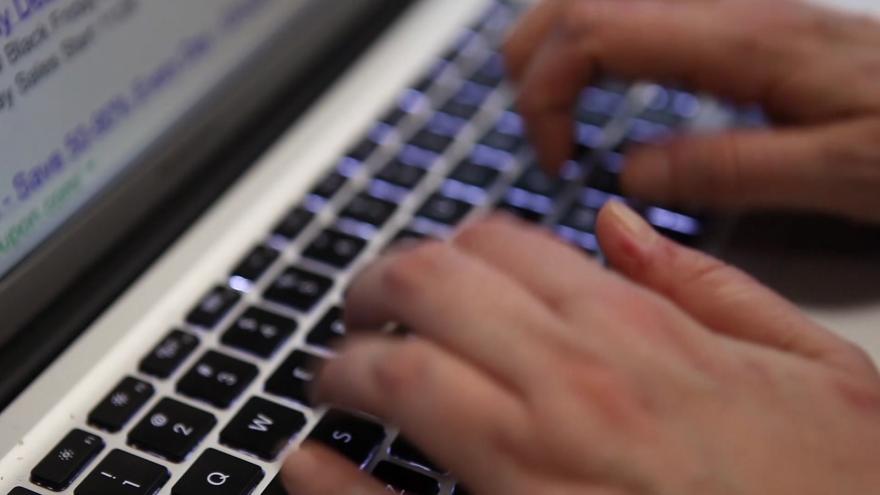 MADISON, Wis. (AP) — Wisconsin could rake in an additional $90 million in internet sales taxes this fiscal year if lawmakers decide to start collection this fall, according to an analysis released Monday.

The U.S. Supreme Court last month upheld South Dakota's plan for collecting online sales taxes, clearing the way for other states to follow suit. For some states, the ruling automatically triggers collection. Wisconsin has no statutes or administrative code that allows for collecting such taxes, however.

The Legislative Fiscal Bureau released a report Monday that found if Wisconsin legislators made statutory or regulatory changes in time to start collection by Oct. 1 the state would take in $90 million by the end of the 2018-19 fiscal year on July 1, 2019. The state would collect $120 million in the following year.

It's unlikely lawmakers will make any of those changes before October; the Legislature isn't scheduled to reconvene until January.

A 2013 state law does require an equal cut in income taxes if federal law mandates collecting online sales taxes. It's unclear if the Supreme Court's decision technically amounts to a federal law change. However, if Wisconsin implemented collection under 2017 rates taxpayers would save an average of $52, the analysis found.

The report also noted that if general fund tax collection that exceed projections in the biennial state budget half of the additional amount must be deposited in the state's rainy day fund. That could translate to $45 million for the fund if collections began by Oct. 1.

Gov. Scott Walker, who faces re-election in November, said last week that he would like to cut other taxes to offset online sales tax collections. He said he wants to ensure the Supreme Court ruling doesn't result in a net tax increase.