Wisconsin corn, soybean crops down, potato crop up in 2017 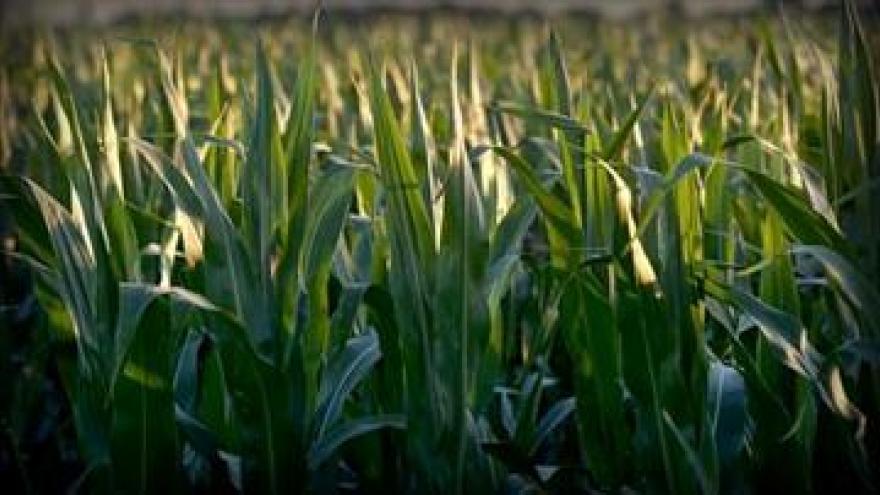 MILWAUKEE (AP) -- Wisconsin farmers produced smaller corn and soybean crops last year than in 2016, while potato production was up slightly.

This FedEx driver delivered more than a customer's package. He shoveled snow off the stoop