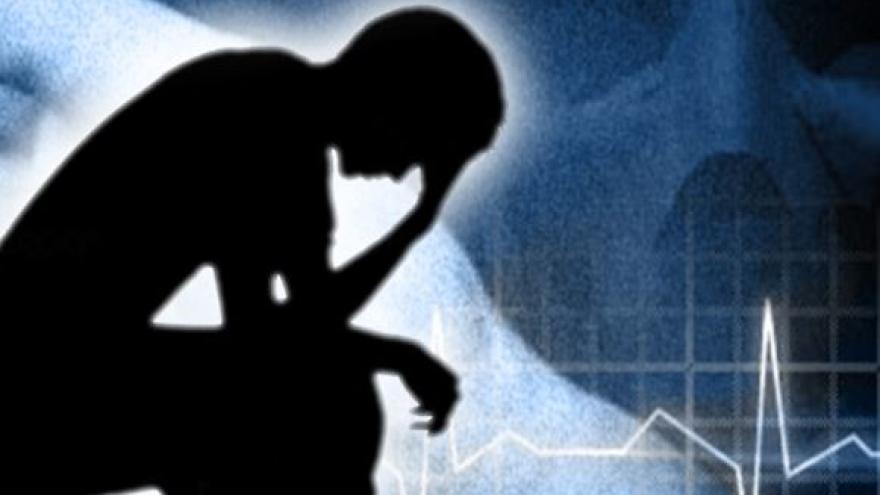 MADISON, Wis. (AP) — Several suicides by young people in a Madison suburb have the community struggling to find ways to address mental health among its youth.

Mount Horeb Police Chief Jeff Veloff says the death of a 10-year-old Monday is also being investigated as a possible suicide. He says the deaths don't appear to be connected.

A school board subcommittee met Thursday to discuss potential solutions to try to prevent future suicides, including possibly hiring therapists and social workers in the schools.