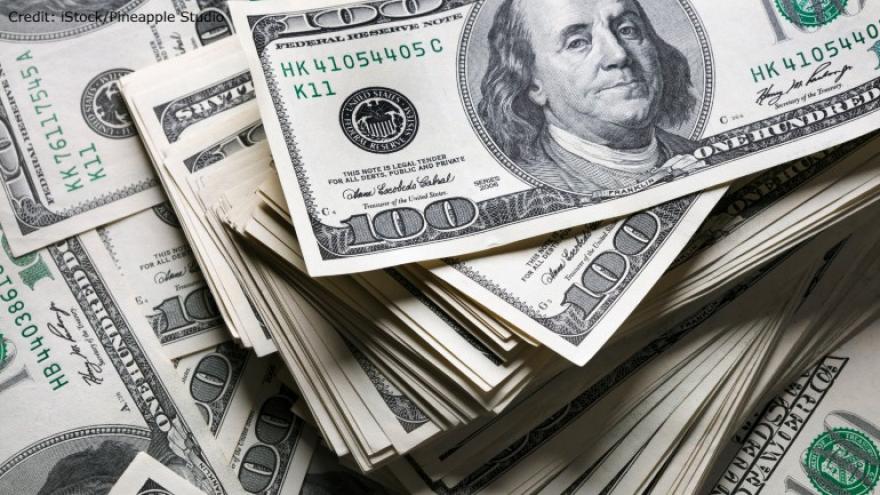 MADISON, Wis. (AP) — Wisconsin's budget picture improved by nearly $2.9 billion with a revised forecast released driven by higher-than-expected tax collections that will force the Republican-controlled Legislature to decide whether to spend the surplus, save it or put it toward tax cuts.

The Republican leader of the Senate said Tuesday that the money would go toward tax cuts in the next budget to be written in 2023.

Gov. Tony Evers, who signed two Republican-authored budgets into law that cut taxes, did not immediately respond to a request for comment.

He is up for reelection in November. Whoever wins that election will be proposing the next budget for the Legislature to consider.