Wisconsin boy says man strapped him to chair in basement 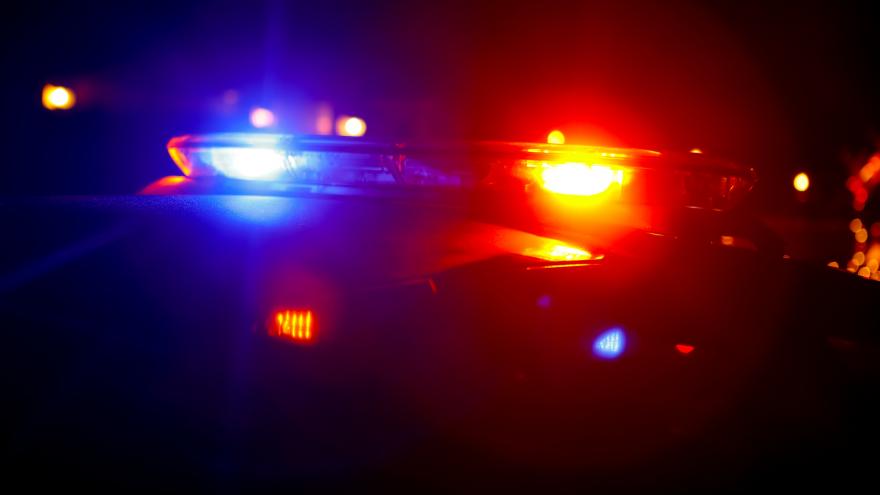 SHAWANO, Wis. (AP) — An 8-year-old boy told authorities that a man who lives with him and his mother strapped him to a chair in the basement of their northeastern Wisconsin home, but that he escaped and sought help from strangers.

WLUK-TV reports that police arrested 36-year-old Nathan Pogrant Monday on charges including false imprisonment and child abuse. The boy's relationship to Pogrant is unclear. They live in Eland, Wisconsin.

The boy told police that he urinated on himself after Pogrant left him tied to the chair for at least two nights and a day. He says Pogrant threatened to break his fingers if he took food.

The boy's mother hasn't been charged. She told police she was afraid Pogrant might hurt her.