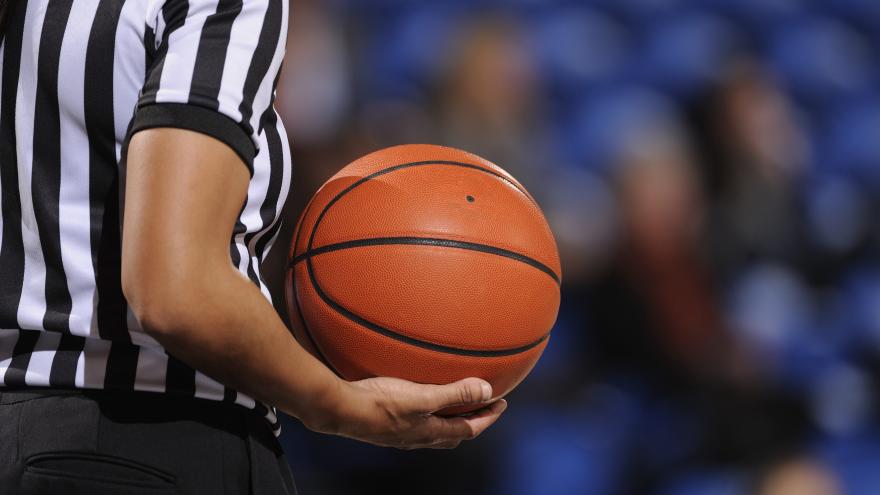 MADISON, Wis. (AP) — Harassing sports officials in Wisconsin would be a crime punishable by up to a $10,000 fine and nine months in jail under a bipartisan proposal introduced this week in the Legislature.

The bill, which is supported by various sports organizations, is designed to protect referees and other officials from violent fans and remove a barrier to younger people signing up to officiate games, particularly at the high school level. There have been an increasing number of incidents in Wisconsin and across the country, particularly at youth sporting events, where parents and fans have attacked referees.

In February, former Green Bay Packers coach Mike McCarthy was accused of confronting and berating referees after a loss by his stepson’s high school basketball team in Pulaski, Wisconsin. Also in February, parents at a youth wrestling tournament in Kimberly broke into a fight that was captured on cellphone video.

A year ago, the Wisconsin Interscholastic Athletic Association and the National Federation of High School Associations issued a plea to parents to “cool it” and stop berating officials at high school events. Now comes the proposed law that would make such behavior a Class A misdemeanor.

The danger faced by sports officials has led to a decline in younger people willing to join their ranks, according to the bill’s backers, which include WIAA, the National Association of Sports Officials, the Wisconsin Intercollegiate Athletic Conference and the Wisconsin Athletic Directors Association.

“Youth sports are the training ground for umpires and referees,” Democratic state Rep. Don Vruwink, of Milton, said in a statement. He and Republican state Rep. Todd Novak, of Dodgeville, are lead co-sponsors of the bill.

“If sports officials are verbally abused or physically threatened when they are just starting out, they are likely to quit the job and never come back,” Vruwink said.

Vruwink said he has been a coach, referee and umpire.

“I have seen a disturbing increase in unruly behavior fans,” he said. ”This bill is intended to send a message that there are consequences for bad behavior.”

The proposal would apply to high school games and any sporting event that’s open to the public . A sports official is defined as a referee, umpire, linesman, timekeeper, inspector, judge, or person who performs similar functions. They could be paid or unpaid.

The measure would have to pass both the state Assembly and Senate, and be signed by Democratic Gov. Tony Evers, before it would become law. Republican legislative leaders did not immediately respond to messages Tuesday seeking comment on whether the measure might have enough support to pass.

There are 21 other states with similar officiating assault laws, according to the National Association of Sports Officials.