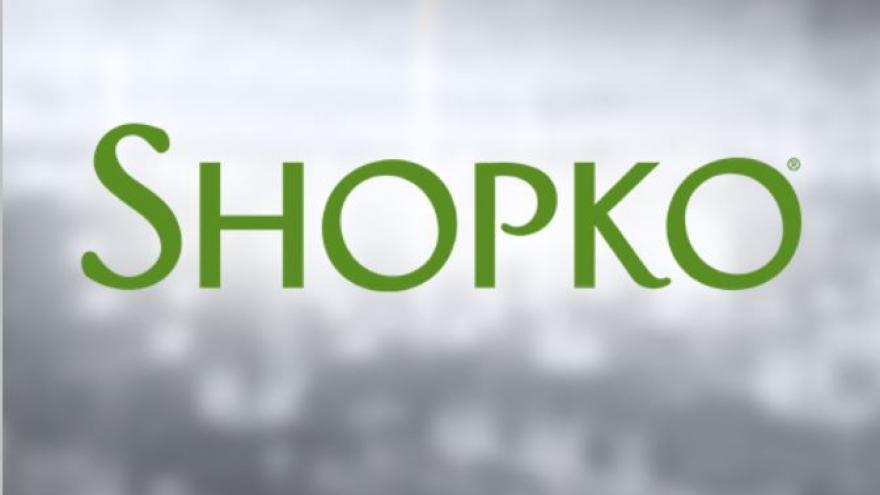 Shopko said Monday the company was unable to find a buyer for its business. The company plans to begin winding down its retail operations this week.

WLUK-TV reports those closings will affect an additional 5,000 employees.

Shopko says it will not move forward with an auction that was scheduled Tuesday. The liquidation is expected to take 10-12 weeks.

CEO Russ Steinhorst says in a statement "this is not the outcome that we had hoped for when we started our restructuring efforts."

Shopko began with a store in Green Bay in 1962.