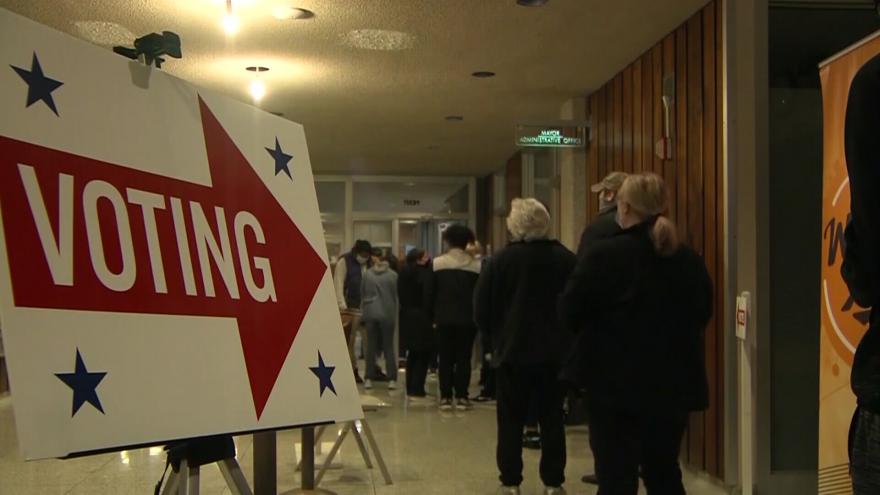 MADISON, Wis. (AP) — A highly anticipated nonpartisan audit of the 2020 presidential election in Wisconsin did not identify any widespread fraud in the battleground state, which a key Republican legislative leader says shows that the state's elections are "safe and secure."

The report released Friday by the nonpartisan Legislative Audit Bureau did make dozens of recommendations on how the state might improve its elections.

Republican state Sen. Robert Cowles, who co-chairs the Legislature's Audit Committee, says he hopes the report leads to bipartisan fixes for the issues the audit identified, but that the state's elections, overall, are "safe and secure."

Wisconsin is one of several states pursuing investigations into the 2020 presidential election.