Wisconsin Assembly to vote on lowering working age in summer 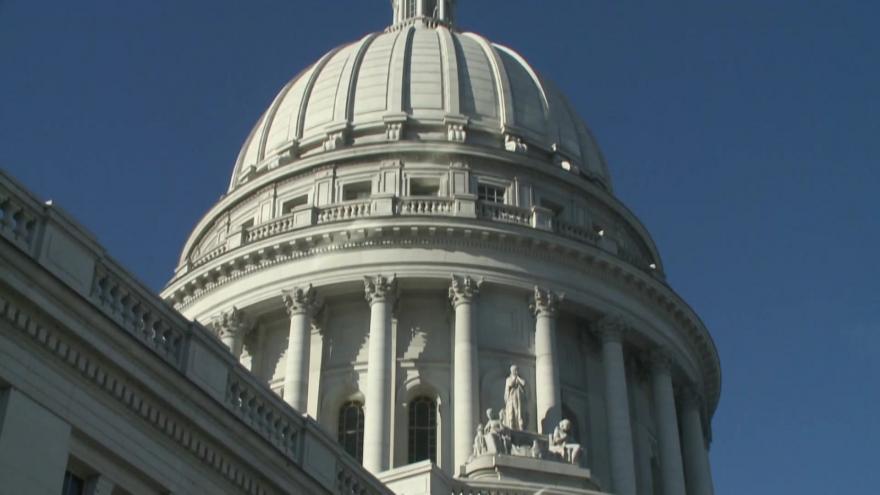 The measure up for approval Thursday is backed by Republicans and the state's hotel, restaurant and grocery industries, but opposed by Democrats and the Wisconsin AFL-CIO.

The state Senate passed it on a voice vote in October. Current law does not allow 14- and 15-year-olds to work later than 7 p.m. from after Labor Day until May 31 and no later than 9 p.m. over the summer.

The bill would allow employees under age 16 to work until 11 p.m. when they don't have school the next day.