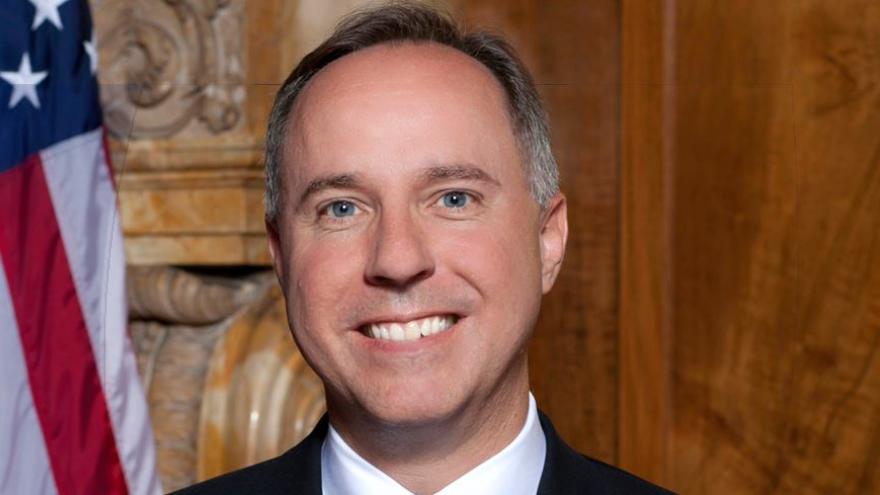 MADISON, Wis. (AP) — Wisconsin Assembly Speaker Robin Vos is the new president of the National Conference of State Legislatures, a bipartisan group that serves as a resource to lawmakers across the country.

The Republican Vos assumed the role on Thursday during the group's annual meeting in Nashville. He is the first NCSL president from Wisconsin and the group's 47th overall. Vos succeeds Democratic Illinois state Sen. Toi Hutchinson.

The NCSL alternates its leadership annually between Republicans and Democrats.

Vos says in the role he will work to allow for states to "innovate and find solutions for the issues facing our country today."

Vos has been Wisconsin Assembly speaker since 2013 and was first elected to the Assembly in 2004.