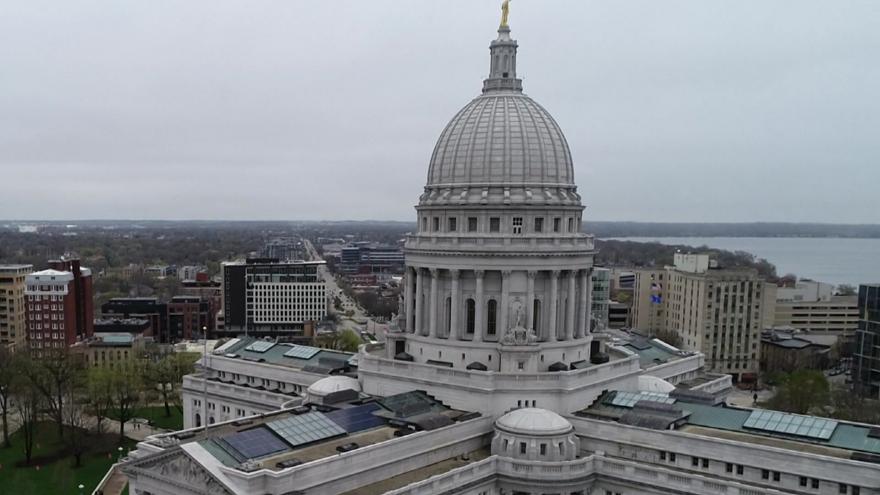 Democrats argued the measures passed Thursday aren't as effective as gun control measures they refused to debate, including one that would allow judges to confiscate guns from people determined to be a threat to themselves or others.

The bills all passed with broad, bipartisan support.

One of them would create a grant program to pay gun shop owners to store guns voluntarily turned over by gun owners.

Another would require schools and universities that issue student identification cards to include contact information for suicide prevention and crisis support hotlines on the cards.

In total, the bills would spend about $1.5 million over two years on a variety of suicide prevention initiatives.

They now head to the Senate.