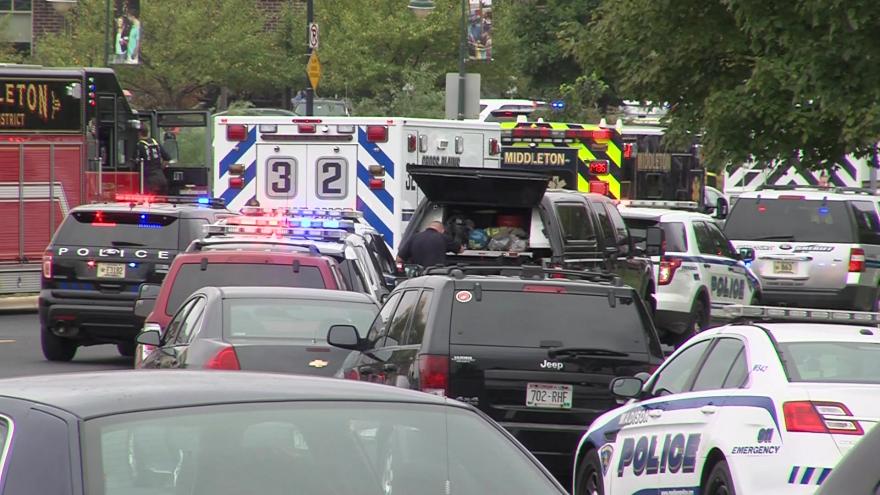 The Assembly honored the officers and deputies Tuesday as part of the chamber's "Hometown Heroes" program. Democratic Rep. Diane Hesselbein of Middleton introduced the officers, saying they prevented what could have been a "massacre." Speaking on behalf of the group, Loether said they put their lives on the line to protect others.

The Assembly gave them a standing ovation.