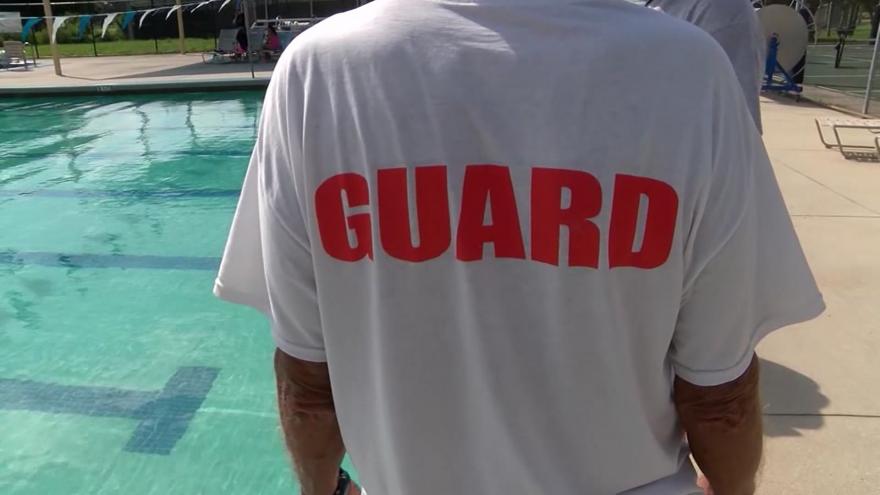 The measure passed Thursday is backed by Republicans and the state's hotel, restaurant and grocery industries, but opposed by Democrats and the Wisconsin AFL-CIO.

The state Senate passed it on a voice vote in October.

The bill would allow employees under age 16 to work until 11 p.m. when they don't have school the next day.