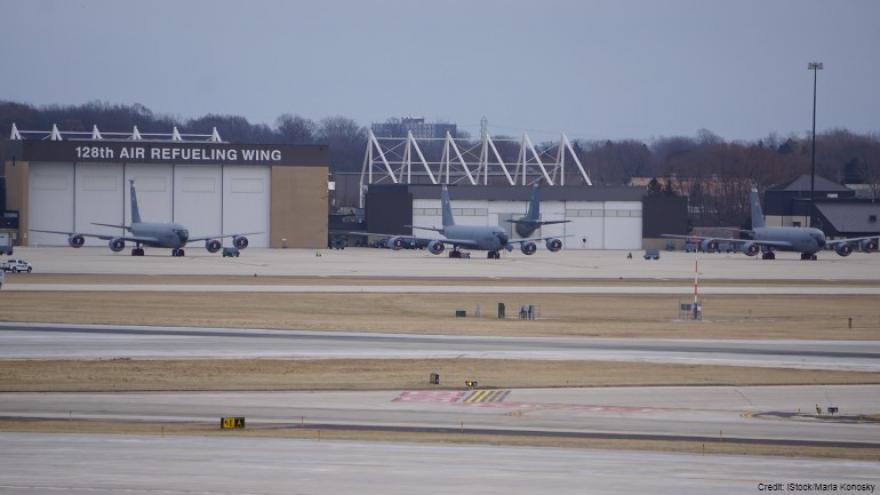 MADISON, Wis. (AP) — The Wisconsin Air National Guard unit based in Madison has been awarded a squadron of F-35 fighter jets.  U.S. Sen. Ron Johnson said Wednesday that the Air Force had decided to award the jets to Wisconsin.

Placing the jets with the Guard's 115th Fighter Wing has divided the Madison community. Many people who live near the airport say noise and pollution from the jets will lessen their quality of life and value of their homes.

Supporters argue that concerns over the noise are overblown and having the next generation of jets will bring jobs and ensure the future of the base in Madison.