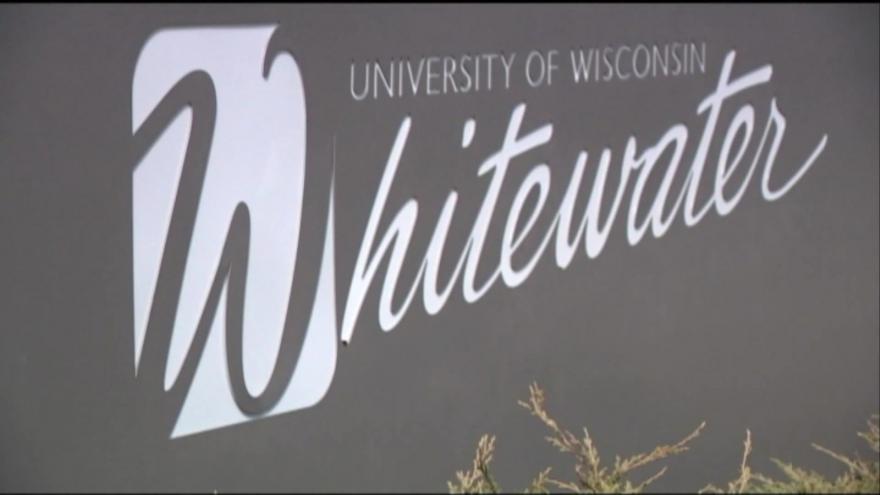 WHITEWATER, Wis. (AP) — The Wisconsin Department of Natural Resources and the University of Wisconsin-Whitewater are working together to find a way to save one of the state's rarest plants.

For the past few years, the university has been working on growing seedlings of Fassett's locoweed in a lab, Wisconsin Public Radio reported. DNR plans to transport the seedlings to a lakeshore where the plant hasn't been seen in 15 years.

The plant is unique to Wisconsin and only found in Portage, Waushara and Bayfield counties, according to researchers. It's featured on state and federal lists as endangered and threatened.

Researchers have been able to study what the plant needs to succeed, said Nic Tippery, an associate professor of biology at the university. Researchers hope giving the plant more time to develop before planting will help the seedlings flourish, he said.

The plant is particularly sensitive to changing water levels. Its population falls when water is too high, but won't spread if water is too low.

"Over the last three years with the high water level, they've been pretty well flooded out," Tippery said. "If we're going to introduce them to a new lake, it'll be a matter of really matching their location, or reintroduce them to the part of the shoreline that gives them the best growth."

Researchers will consider soil type and nutrient levels in addition or water when placing the plants, he said.